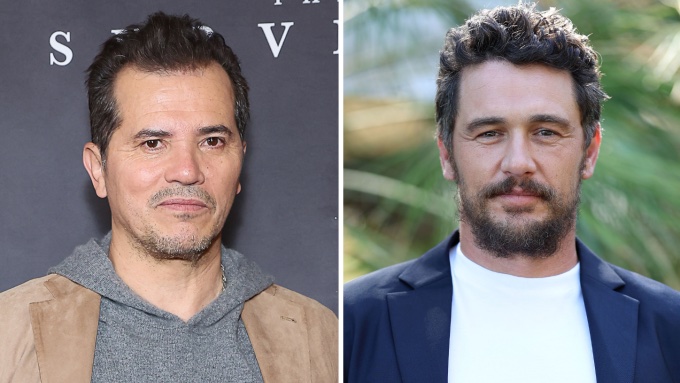 John Leguizamo is NOt here for the recent announcement that James Franco has been cast as Cuban revolutionary Fidel Castro in the upcoming independent film, “Alina of Cuba.”

“How is this still going on?” Leguizamo asked his Instagram followers about Franco being cast as the Cuban historical figure. “How is Hollywood excluding us but stealing our narratives as well? No more appropriation Hollywood and streamers! Boycott! This F’d up! Plus seriously difficult story to tell without aggrandizement, which would be wrong! I don’t got a [problem] with Franco but he ain’t Latino!”

“Alina of Cuba” is slated to begin production on Aug. 15, with the crew shooting in Colombia. Franco will star opposite Ana Villafañe, who portrays the title character Alina Fernandez, Castro’s daughter. The script follows Alina’s life as Castro’s illegitimate daughter and a critic of his reign in Cuba before she left the country and defected to Spain in 1993. Franco’s casting as Fidel Castro was supported by the real life Fernandez, who is participating in the film as an on-set creative and biographical consultant.

Leguizamo often advocates for Latino representation in Hollywood, telling People magazine in 2020, “We’re less than 1% of the stories told by Hollywood and streaming media and networks when we’re almost 20% of the population, 25% of the U.S. box office. I just feel like it’s such a damage to kids not to see themselves reflected back in positive ways.”

Aside from James not being Latino — can he pull of a Fidel Castro? We think not.