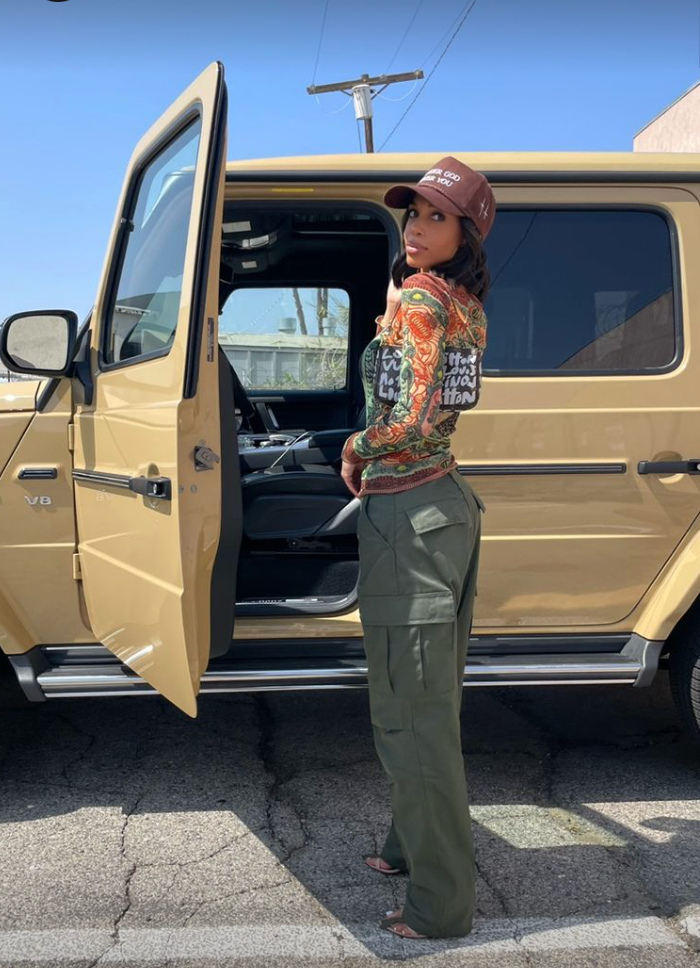 Lori Harvey is dishing on her approach to dating with her friend Teyana Taylor, following her breakup with Michael B. Jordan. The entrepreneur opens up about dating on her own terms and one major red flag she avoids when looking for a partner. Deets on their discussion inside…

Dating in 2022 is…well, depends on who you ask! The chaotic dating pool has pee in it, which we know to be true based on the screenshots of text conversations between men and women that go viral.

So, what’s dating like for entrepreneur Lori Harvey after breaking up with Black Panther actor Michael B. Jordan?

The SKN by LH honcho hopped on The Rose Mobile for Bumble’s Luv2SeeIt YouTube series to chop it up with her friend Teyana Taylor about her dating approach following her breakup from the CREED star (after a year and a half of dating) and how she has evolved since she first hit the dating scene.

”Two different mindsets. Like, I don’t even know her anymore,” she said.

These days, she’s not compromising her happiness, morals or values for a man. She’s dating on her own terms and doesn’t care who has an issue with it.

“I’m very much in a space right now where I’m not doing anything to compromise my peace and happiness,” she told Tey.

”If you are too close to your exes, that’s a red flag,” she said. “Cordial? OK. I don’t want y’all to have beef either because that gets messy,” she continued.

The model – who recently signed with IMG Models & WME – shared she’s in more control of her life and said she’s in a space where she’s not doing anything that will “compromise my peace and happiness.”

”Don’t give your power away to anybody,” she said. “That I feel is the key to being truly happy in or out of a relationship.”

Following MBJ and Lori’s breakup, there were questionable rumors circulating that the Black Panther star had got back with his ex-girlfriend/IG model Ashlyn Castro. Missed that? Catch up HERE.

As for what she does look for, she loves “transparency” in a partner, which is actually a trait she’s working on herself. She admitted she’s a horrible communicator and her last relationship made her realize just how bad her communication skills were.

”I was actually a horrible communicator,” she confessed. “I just didn’t realize that it was that bad, but I learned. It’s something that I’ve been actively working on.”

During their chat, Lori explained how almost getting married at a young age affected how she dates now. In 2017, Dutch soccer player Memphis Depay asked her to marry him when she was just 20-years-old.

Lori – who was once romantically linked to rapper Future – got to a point where she wanted to date on her own terms and she has no regrets doing so.

Peep her full interview below:

MBJ and Lori called it quits back in June. Sources revealed the CREED star was ready to commit long term, but said Lori wasn’t ready to commit and realized they were not on the same page in regards to their future. 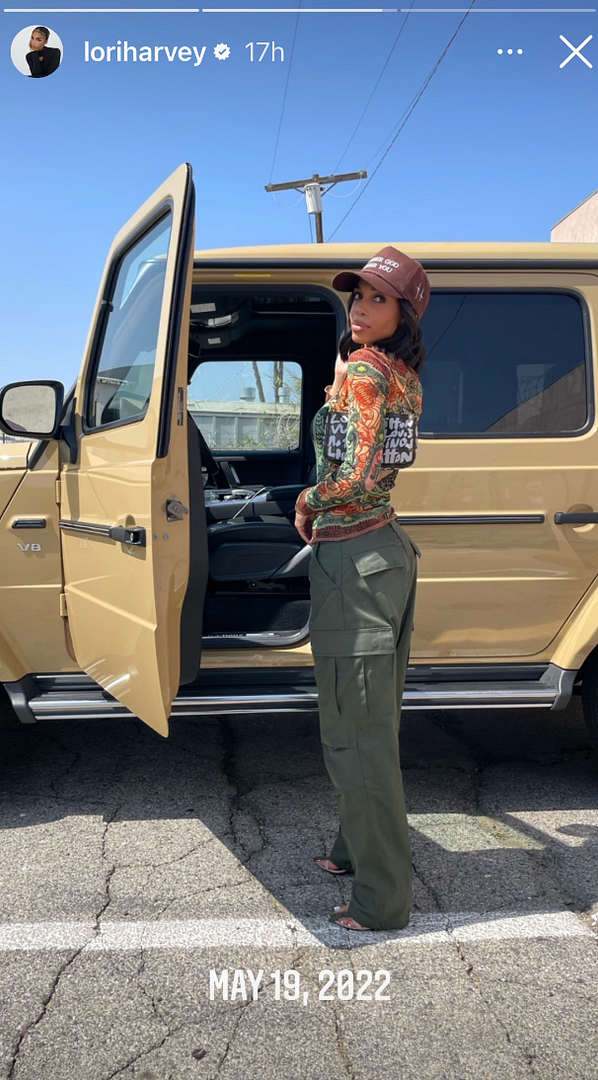 Hmm….any thoughts on what the date could mean? We have a few theories.