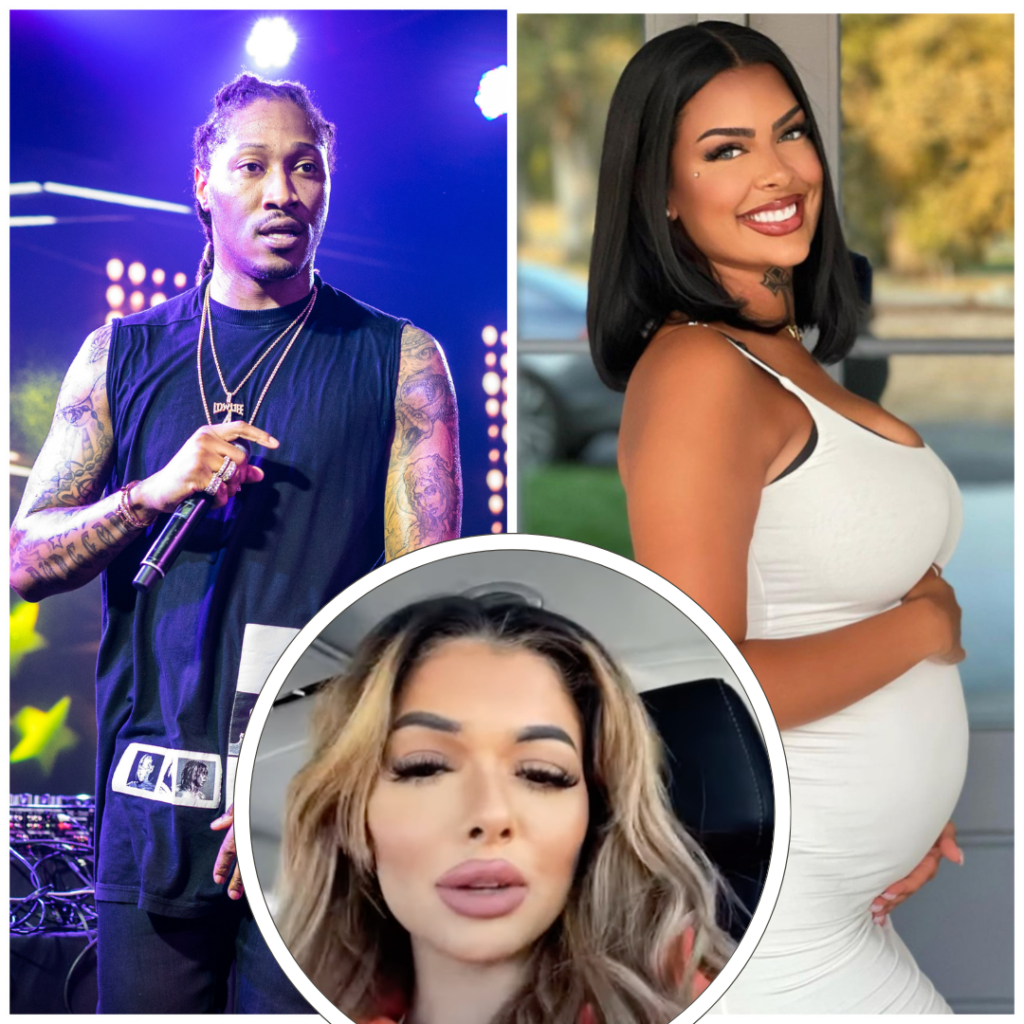 Rapper Future may have another baby on the way, according to everyone’s favorite clout chaser, Celina Powell. Deets inside…

It’s Friday, so we had to bring up some foolery.

Clout chaser Celina Powell is back to spilling celeb tea on your faves. And if what she says is true, then Future may have another baby on the way. Baby #….yeah, we lost count.

So here’s a little backstory…

Celina Powell, 26, was sentenced to two years in a Colorado State Prison for violating probation from a 2015 conviction for driving a getaway car in a theft ring. Apparently, she has beef with IG model Aliza Jane because Aliza allegedly told Celina she hopes she rots in prison. Well, Celina was released from prison early and she didn’t waste anytime to cut up online.

Not long after her prison release, the rap groupie hopped online to spill tea that IG model Aliza Jane is allegedly pregnant by Future.

At the 3:00-minute mark, Celina alludes that Aliza Jane is pregnant by Future in a clever way:

Here’s a photo of the Aliza – who could possibly be Future’s umpteenth baby mama:

In 2020, Aliza Jane came to fame after went viral when she revealed she “hooked up” with seven players of the Phoenix Suns at the same time in 2018 during her birthday on Memorial Day weekend. The self-proclaimed “Greek Freak” shared she was sharing video of that evening on her OnlyFans account.

A few months ago, Aliza shared Kanye West was her “New Year’s kiss” and that both Ye and Drake had her blocked during an interview on the Pray Parlay podcast. In the clip, she also admitted to being involved with her alleged baby daddy Future and said Ye introduced her to Future.

She said Ye blocked her after she told him she wanted to “f*ck Pusha T” and asked for his number. The rap groupie said she wanted to have sex with Pusha T to piss off Drizzy.

Peep the clip below:

Aliza Claims #Kanye Was Her New Years Kiss and He Allegedly Blocked Her Because She Requested To Smash #PushaT pic.twitter.com/lCxqz4LmNW 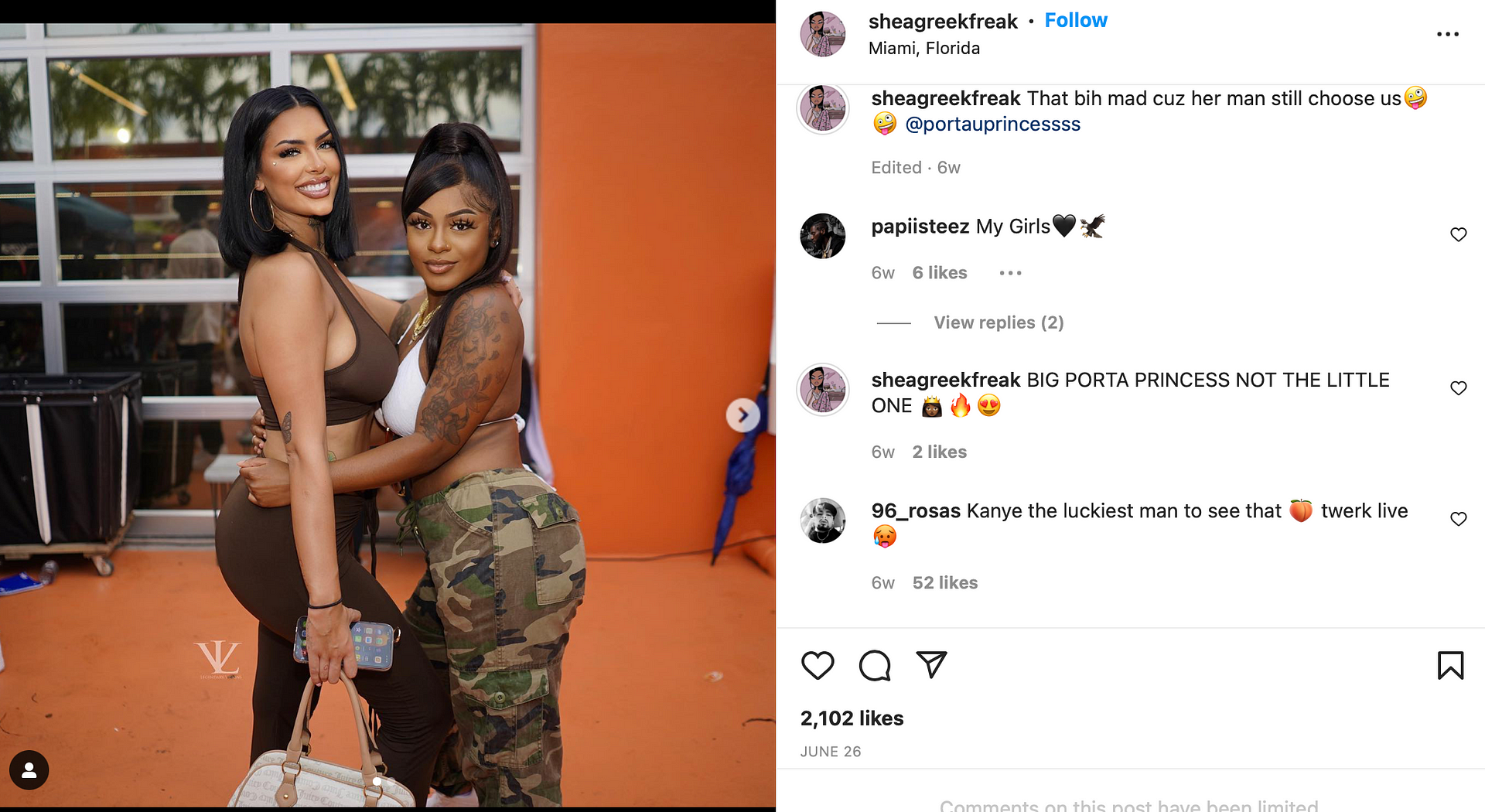 Celina Powell is know for making up stories, but for some reason THIS story seems believable considering everyone involved.

As you know, Future doesn’t mind making babies with random women (he has at least 8 at thispoint) and it seems he’s not slowing down any time soon.  Allegedly.