Nearly A Decade Later, Kanye West Admits Sway Did Have ‘The Answers’ On ‘GMA’ + Did GAP’s Instagram Get Hacked?! 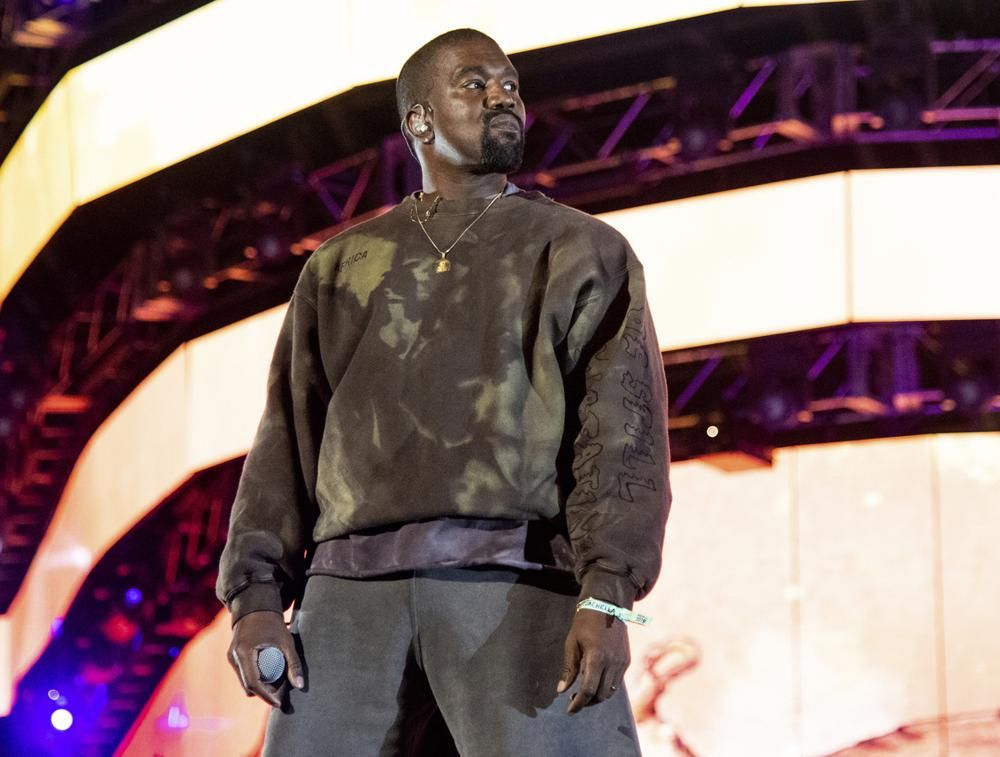 Nearly a decade after Kanye West went viral for yelling at radio host Sway about how he’s running his business ventures, Ye has finally admitted the radio host did, in fact, “have the answers,” following his fallout with GAP. Watch his “Good Morning America” interview, plus why folks believe GAP’s Instagram account was hacked inside…

After his fallout with GAP, Ye (formerly known as Kanye West) appeared on “Good Morning America” for a wide-ranging interview to chat about his DONDA Academy, his political ambitions, co-parenting with his ex-wife Kim Kardashian, and his recent battle with GAP.

Last week, Ye said he was seeking to terminate the 10-year partnership contract between GAP and his Yeezy brand. In a letter Ye’s lawyer shared with The Associated Press, it said the clothing chain failed to meet promised obligations, including distributing merchandise to GAP store locations and creating dedicated YZY GAP stores. Ye said he plans to open his own line of stores simply called YZY.

If you haven’t been keeping up with Ye’s rants, he also recently blasted Adidas when they released its Adilette 22 sandals, which resemble Ye’s Yeezy slides, which he dubbed “a fake Yeezy.”

Now that Ye plans to sell his YEEZY brand directly to consumers, he realized Shade45’s Sway Calloway was right all along.

Now, nearly a decade later, Ye admits Sway DID, in fact, have the answers in the interview with “GMA.”

”You know what? I will go ahead and say, Sway had the answer,” he said. “I know people are gonna be like, ‘No,’” he laughed.

You can watch Ye’s full “GMA” interview, where he apologizes to his ex-wife Kim, below:

Rumor has it the official GAP Instagram account – with over 3 million followers – was hacked! All of the images were erased and the profile picture was set to a YZY brand logo.

Now, the account has posted nine pictures of YEEZY designs: 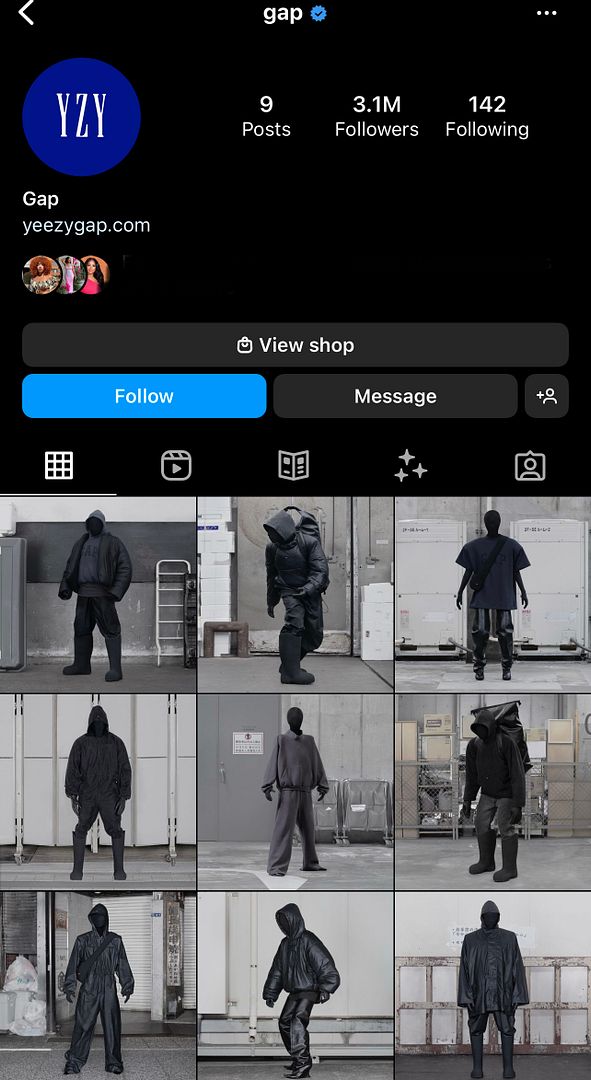 Hmm…could this all be another PR stunt?