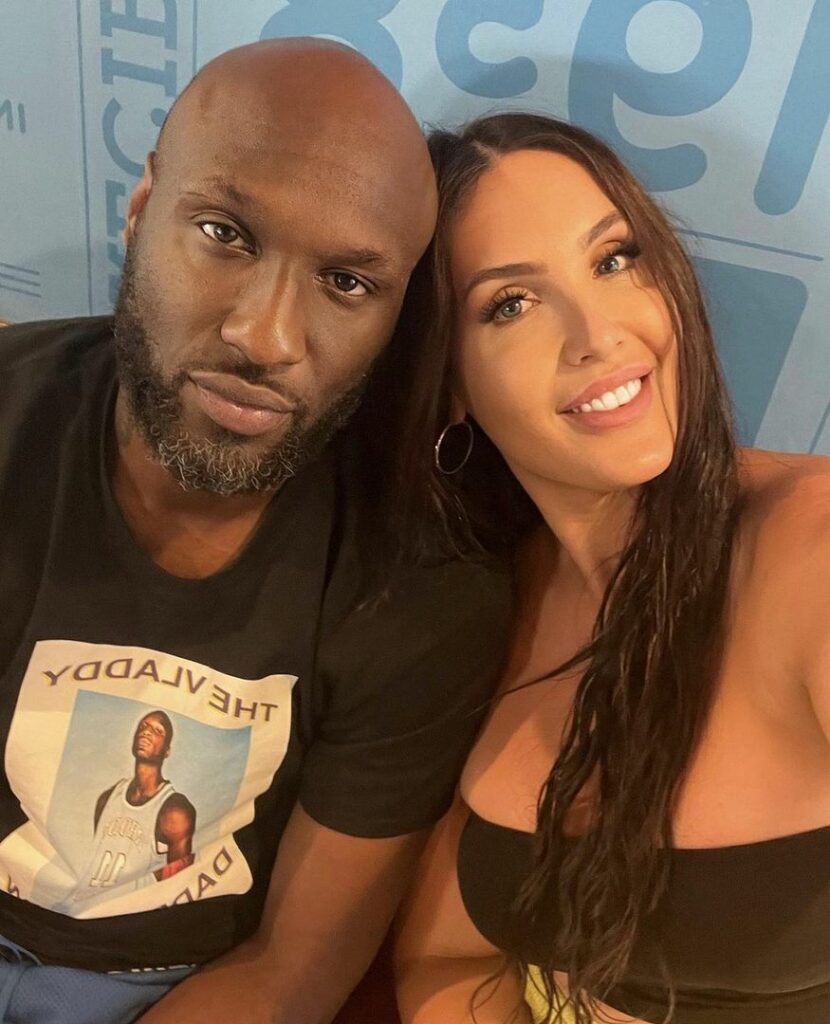 Word on the curb is that former NBA baller Lamar Odom is dating trans model Daniiellè Alexis. She responded to the dating rumors, but her response is causing even more speculation about what’s really good between them. Find out what we mean inside…

Nearly two years after calling off his last engagement, word on the curb is that former NBA player Lamar Odom has possibly found love again.

Last month, trans model Daniiellè Alexis posted up a flick of herself all smiles alongside the former Los Angeles Lakers baller, launching speculation that the two are an item.

”One of the most beautiful humans I’ve met,” she wrote in the caption of a selfie where they were cuddled up together in a car during an outing in Los Angeles.

After the photo went viral, sources close to Lamar reportedly told TMZ that he is S-I-N-G-L-E and is not dating Daniiellè, however, they do know one another, and said they are friendly.

We’re told Lamar and Daniiellè met back in June when he was in L.A. for the BET Awards. Our sources say Lamar was shopping when a car pulled up, Daniiellè hopped out and asked for a photo … and afterward, they exchanged numbers.

They kept in touch, and when he recently moved back to L.A. they grabbed lunch together because they were both in town. Daniiellè’s an aspiring actress, and our sources say they typically chat about the industry.

BTW, our sources also tell us Lamar has no problems with the transgender community, in general, and obviously has no issue with Daniiellè being a transgender woman — there’s simply no romantic spark between them.

Maybe Lamar’s team haven’t spoken to Daniiellè because she put up a post yesterday that hints that she and LO could possibly be more than just friends. 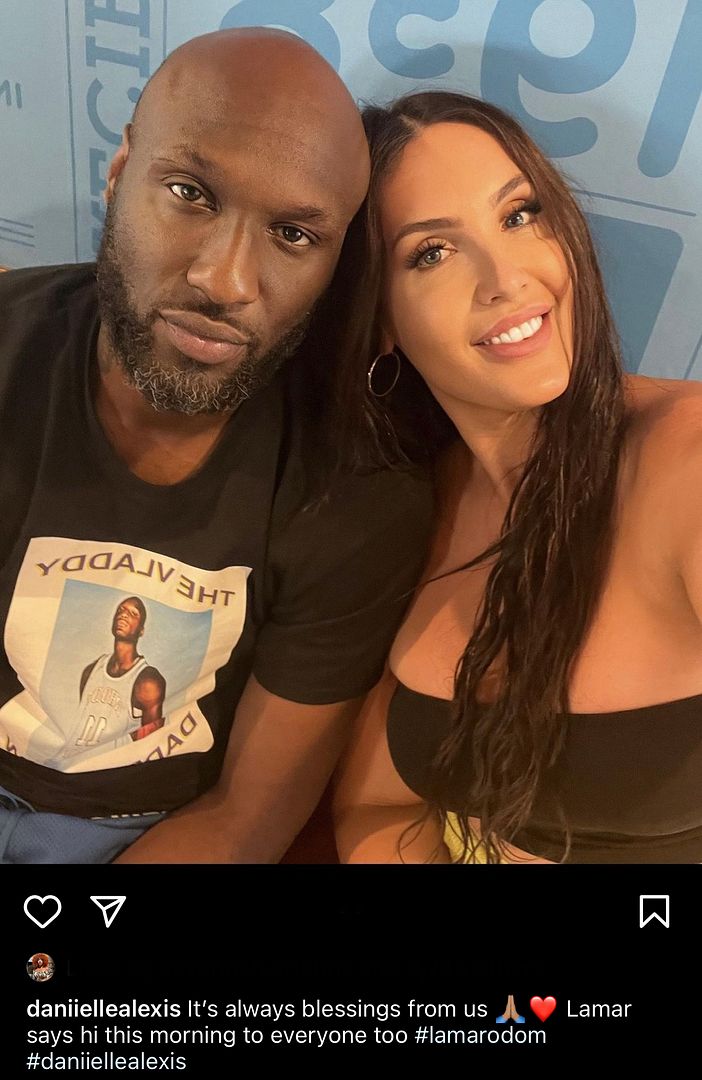 In another IG selfie with Lamar, the Aussie model captioned, “It’s always blessings from us [heart emoji] Lamar says hi this morning to everyone too #lamarodom #daniiellealexis” Oh? “From us” sounds like coupledom talk.

On IG Stories, she reacted to the TMZ article, claiming she nor Lamar spoke to TMZ about their possible relationship.

”Goodnight my loves,” she wrote. “FYI – No, myself nor Lamar did not speak to TMZ today. So no… nothing new here … nothing confirmed just gossip!!”

Hmm…no official word from LO about his dating status just yet.

In November 2020, fitness influencer Sabrina Parr called off her engagement to Lamar, 42, one year after announcing their engaged. Before that, he was married to reality star Khloé Kardashian from 2009 to 2016.

The former NBA star seems to still be madly in love with her. He recently shared with E! News how he felt watching his ex-wife open up about learning her baby daddy Tristan Thompson was having another baby with another woman (Maralee Nichols) just days after they implanted their embryo into their surrogate for their son in the new episode of “The Kardashians.”

”It was hard for me to watch that,” he https://www.eonline.com/news/1347535/lamar-odom-shares-his-hope-for-ex-k… “>said. “It’s always going to be hard for me to watch someone I love so much sad like that. She was crying on the show and everybody was questioning her and sh*t like that. That was probably a hard time for her. I just want her to be happy. That’s it.”