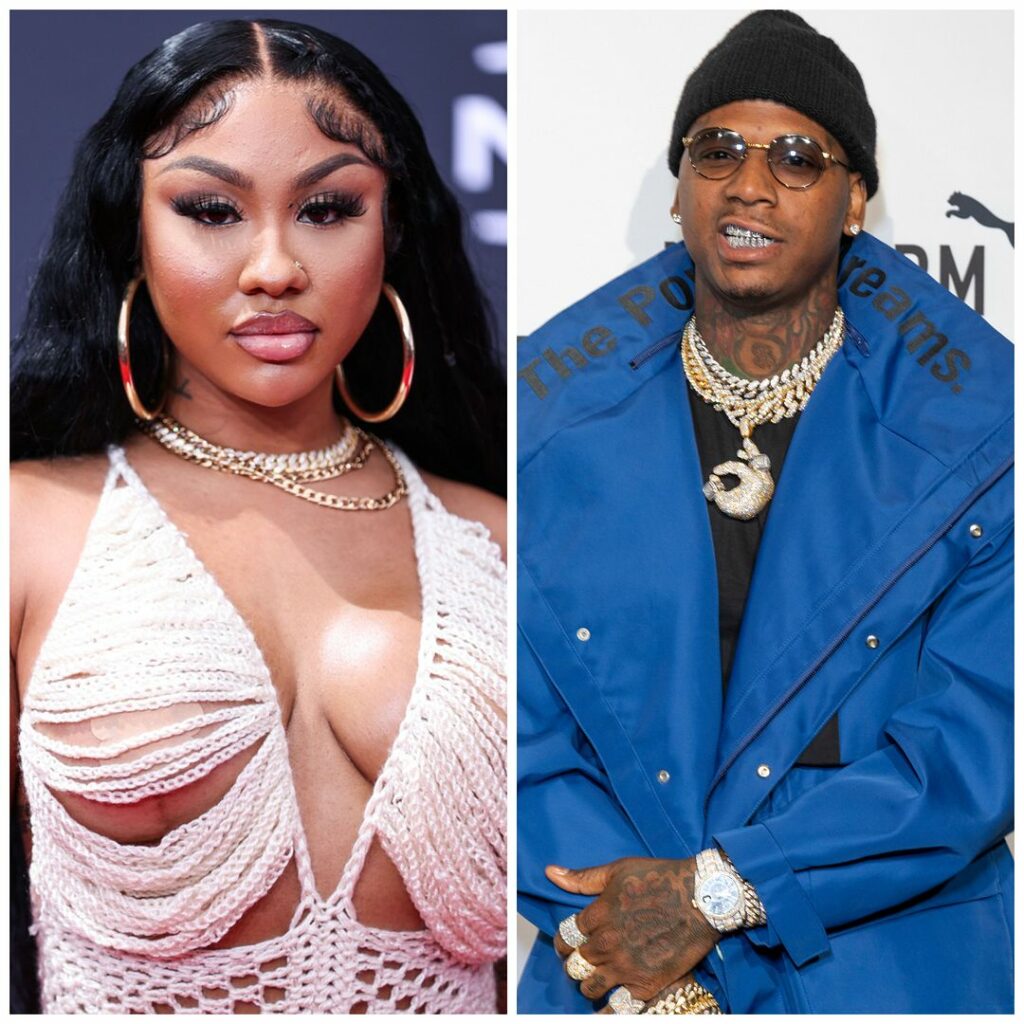 Social media influencer Ari Fletcher shares unfortunate news about her and Moneybagg Yo’s recent hardship of losing their baby by miscarriage. More inside…

”IT” girl Ariana “Ari” Fletcher is living the life she always wanted since gaining popularity on social media. She’s set to take her influence to the next level, starring in an upcoming BET+ docuseries titled, “Impact ATL,” alongside a group of young Atlanta tastemakers , including Jayda Cheaves, Arrogant Tae, Lakeyah, and Dess Dior, which is set to premiere October 5th.

#AriFletcher is gearing up to star in a new docuseries titled #TheImpactATL, which premieres Oct. 5th on BET+. The eight-part series also stars #JaydaCheaves, #ArrogantTae, #Lakeyah and #DessDior.

Before her big break on the new series, Ari got vulnerable during a new episode of her cooking show, “Dinner With the Don,” where she revealed the tragic news that she and her on-again, off-again boyfriend, Moneybagg Yo, lost their baby by miscarriage.

While cooking a remake of the KFC bowl with her co-host Tuson, she was asked if that was her pregnant belly Moneybagg posted and then deleted from his social media accounts earlier this month.

#MoneybaggYo pulled a post and delete earlier of a woman’s pregnant belly, and fans quickly believed it was a pic of (ex?) #AriFletcher. She hasn’t confirmed or denied it, but her recent pics don’t give baby bump and her nails are a different color. Stil… https://t.co/TZqthypX3U pic.twitter.com/TmTBPW8rar

Ari confirmed the woman he posted was her.

”I’m gonna tell you guys what happened,” she told viewers. “So, yes, that was me in the picture pregnant holding my stomach like this. Wooo. That was me. And unfortunately, I had a miscarriage and God just, you know … But, yes, I did. I was pregnant and I did have a miscarriage, so yeah. God said not right now. Probably in the future.”

One thing is for sure, Ari’s son Yosohn (whom she shares with rapper G Herbo) will not be happy when/if she gets pregnant again.

Ari & Moneybagg have been dating since 2019 and the Memphis rapper confirmed their relationship in January 2020. Since then, the couple has experienced breakups to makeups with tons of lavish birthday gifts – including actual land and Lamborghini trucks – in between.

During the episode, she talked about falling out with her friends (where she reveals if she’s cool with Dream Doll) and more. You can watch the full episode below:

Find out what Moneybagg Yo was up to over the weekend in our Fab Flix of the Day Gallery below!