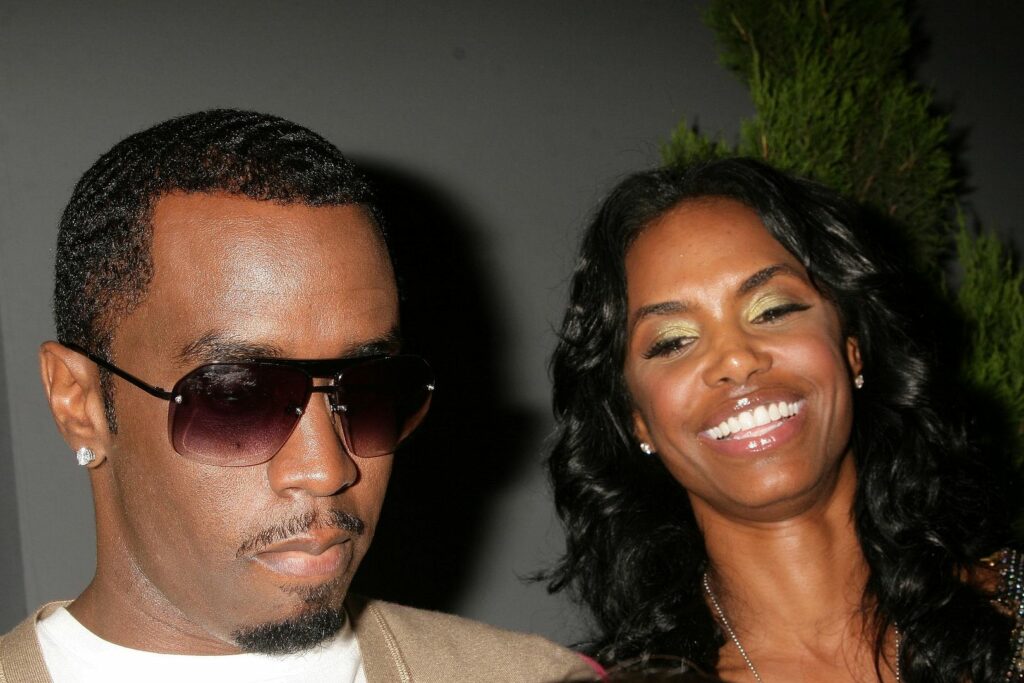 Diddy is calling BS on a lawsuit filed by a woman who claims he fired her because she was single and pregnant. The woman also made claims that she’s Kim Porter’s niece, which Diddy also denies. Deets inside….

Most recently, Diddy has been making headlines for his situationships with rapper Yung Miami and 50 Cent’s baby mama, Daphne Joy. Now, he’s at the top of the entertainment news cycle over a lawsuit filed against him for wrongful termination.

According to legal docs, a woman referred to as “Jane Doe” – who identifies herself as the late Kim Porter’s niece – has filed a lawsuit against Diddy, Tri Star Sports, and others, accusing the Hip Hop mogul of firing her from her full-time nanny position. After Kim Porter’s untimely death in November 2018, the woman said she was brought on as a full-time nanny for Kim & Diddy’s twins, D’Lila and Jessie.

The woman claims the REVOLT honcho pulled the plug on her gig two years later after she requested maternity leave.

She claims the day after Kim passed away, Diddy asked her to live at his estate and become a full-time nanny to his twins, Jessie James and D’Lila — adding she “was responsible for the twins’ 24/7 care.”

Jane says she got pregnant in August 2020 and told Diddy she needed to take maternity leave … but says Diddy was “infuriated” and terminated her employment around the time she was set to begin her time off. Doe claims she was told through Diddy’s reps she was canned because she was pregnant and unmarried — which “purportedly set a bad example” for his daughters.

A source close to the 52-year-old dad shared the woman was not terminated because she was pregnant. She allegedly was terminated “for cause.”

Later, a spokesperson for Diddy released a statement, revealing the woman’s name as Raven. He claims the woman is NOT Kim’s niece and that her “babysitting services” were only temporary.

”This lawsuit is a meritless shakedown to extort money from Mr Combs,” Diddy’s spokesperson said. “Raven is not the niece of Kim Porter as she falsely alleges; nor is there any legal basis for this case to be filed under the anonymity as a ”Jane Doe”. Raven was a part time babysitter to the twins who Mr Combs kept on the job back in 2018 to provide continuity for the twins following the untimely death of their mother. Mr. Combs graciously permitted Raven to live in his home with her son and treated them like ‘family’.”

They continued, “Her babysitting services were always intended to be temporary especially since the girls were getting older and spending most of the day at school. In fact, Raven’s transition out of her role was planned and agreed to by her long before she even mentioned that she was pregnant. Mr. Combs will take swift and immediate action to protect his family against these false claims.”