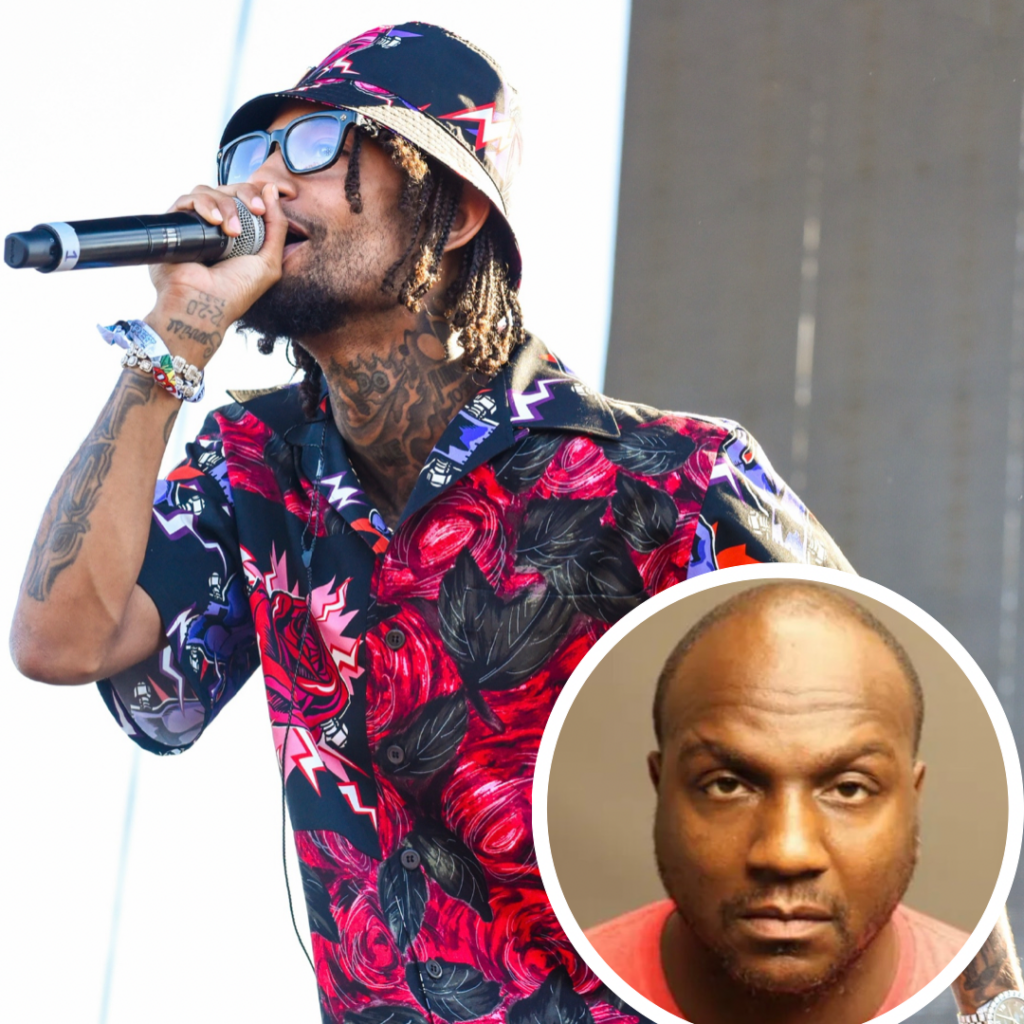 The Los Angeles Police Department has identified a suspect involved in the murder of PnB Rock, releasing a photo of a man named Freddie Lee Trone to ask the public for help locating him. It’s been reported the alleged shooter – a 17-year-old – has been arrested and that his father (pictured above) is still wanted by cops. Get the latest inside…

Law enforcement sources say the 17-year-old son of Freddie Trone has been arrested in connection to the shooting. We’re told the son was the shooter, and Freddie drove the getaway car.

Our sources also say the father and son duo were already in the restaurant’s parking lot when PnB arrived, seemingly removing the possibility that PnB was targeted from a social media post from his GF showing they were eating at Roscoe’s. We’re told after the murder, the suspects burned the getaway vehicle.

The LAPD has released a photo of the man they believe is a suspect in the murder of rapper PnB Rock. 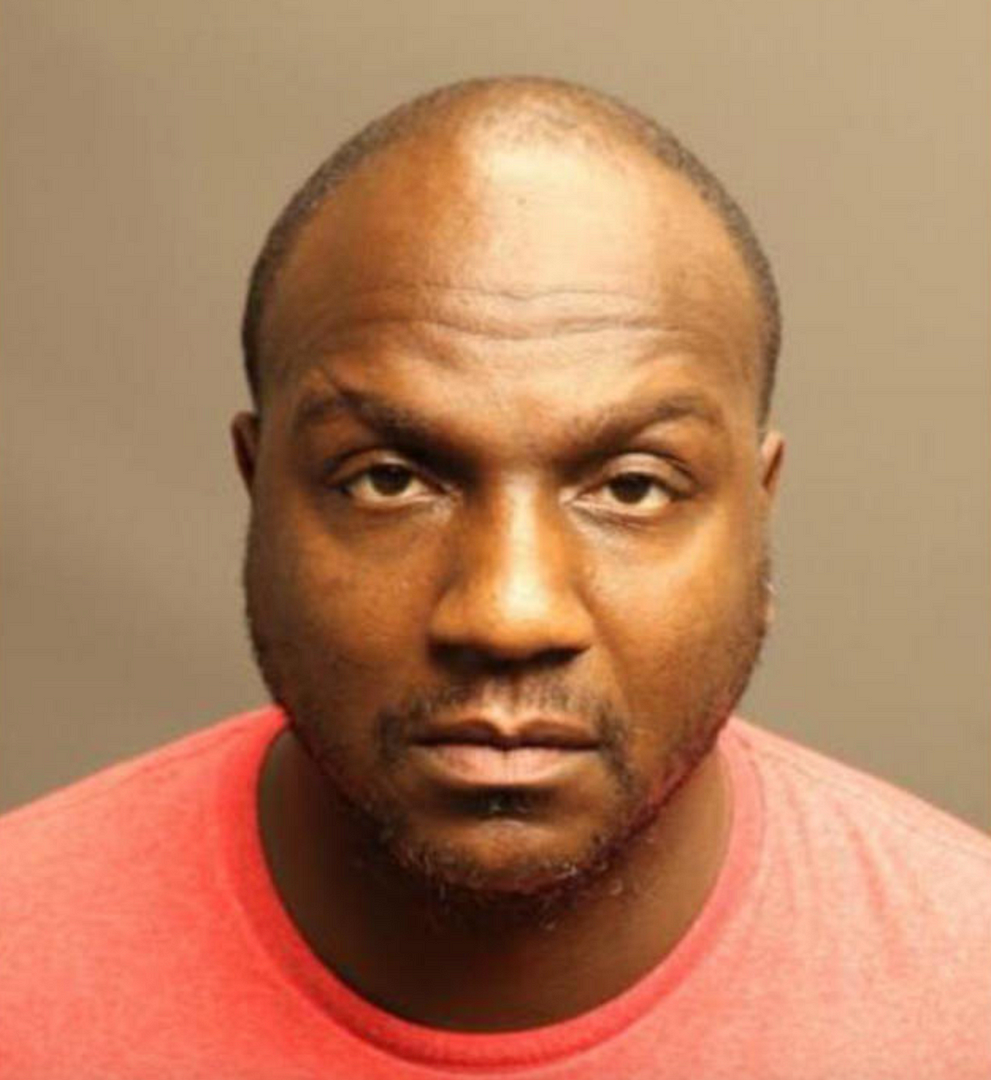 On September 12th, PnB Rock was robbed and then gunned down inside of a Roscoe’s House of Chicken & Waffles in in South Central, L.A. while having lunch with his girlfriend, Steph Sibounheuang. During the robbery, the gunman reportedly removed some of Rock’s property and demanded items from his girlfriend before fleeing the restaurant in a waiting vehicle. TMZ reported the gunman took Rock’s gold and diamond chains from around his neck.

Trone is still on the loose and police need the public’s help to locate him. He is considered “armed and dangerous.”

Last week, LAPD sources said the fatal shooting could have been a planned execution and not a random robbery like many previously believed. You’ll recall, fans and celebs were quick to point the finger at his girlfriend to blame her for the shooting after she posted a picture of their food on her IG Stories, tagging their location.

Investigators believe her post was NOT the cause of the 30-year-old rapper’s death. They are combing through his lyrics to see if he referenced any “beefs” he may have been involved in that could have led up to his demise. Investigators are also questioning people to find out if the “I Like Girls” rapper was actively feuding with people in Philly or Atlanta (where he spent a lot of his time).

Anyone with information on Freddie Lee Trone’s whereabouts can call detectives at 323-786-5146. Those who prefer to remain anonymous can call Crime Stoppers at 800-222-8477.