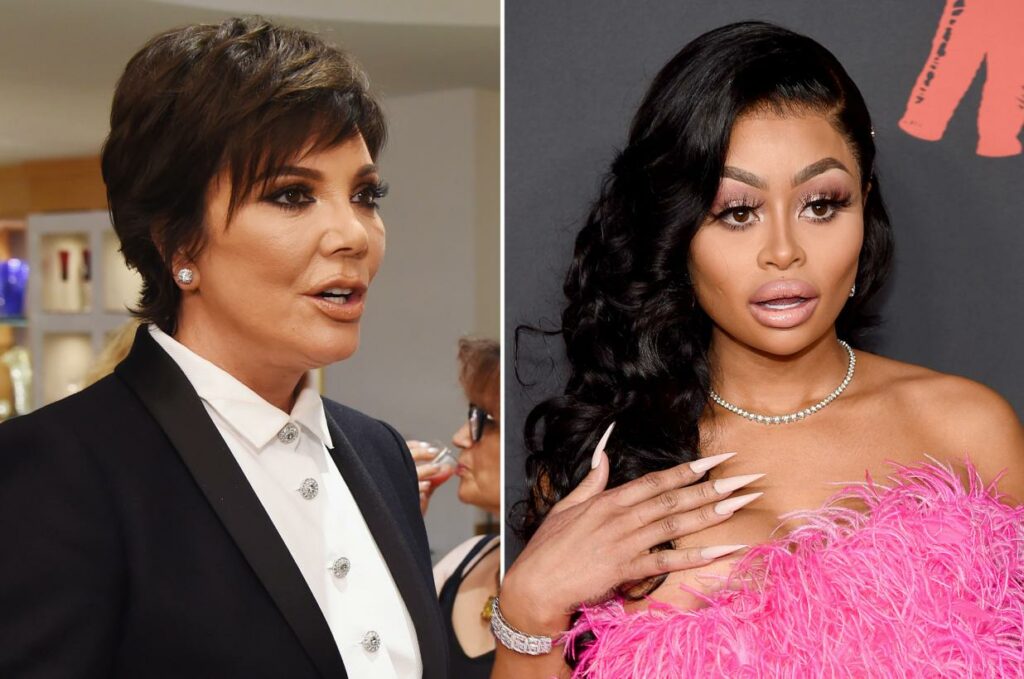 Kris Jenner is addressing the impact that Blac Chyna’s defamation lawsuit had on her and her family — before they won it, of course.

In Thursday’s episode of The Kardashians, the 66-year-old momager got a chance to spend time with her youngest daughter, Kylie Jenner, after the beauty mogul welcomed her second child, a baby boy.

However, Kris admitted she couldn’t be fully present with Kylie, 25, as she had another thing on her mind — the then-ongoing lawsuit between her family and her son Rob Kardashian’s ex.

“It’s always so special spending time with Kylie, but we also have this trial looming over our head,” Kris said in a confessional. “Blac Chyna is suing myself, Khloé [Kardashian], Kylie and Kim [Kardashian] for defamation of character and interference of character.”

“As a mom, I’m very protective of my kids, and on top of that, it’s really draining,” she continued. “It’s emotionally, physically and spiritually exhausting to be going through this.”

Kris added, “I can’t really say anything about it, I really don’t want to add to the drama but I want to take my mind off of it right now so I’m gonna spend some time with Kylie.”

(The mother-daughter conversation was filmed before the Kardashian-Jenner family officially won the defamation trial against Chyna.)

Chyna, 34, and Rob, 35, were first linked in January 2016. After getting engaged and welcoming daughter Dream Kardashian, now 5, the pair split for good in 2017.

In October of that year, Chyna sued Kris, Kylie, Kim, 41, and Khloé, 38, for intentional interference with her contract at E! in regards to the former reality series Rob & Chyna. The lawsuit came after Rob leaked nude photos of Chyna on Instagram. Amid his social media rampage, Rob also accused Chyna of drug abuse, alcohol abuse and infidelity.

Chyna claimed this incident and the family’s influence over E! probably resulted in Rob & Chyna’s cancellation, despite reports of it being renewedfor a second season. Because of this, her legal team argued that Chyna has likely missed out on millions of earned dollars from related appearances and social media posts.

Kim was eventually dropped from the defamation suit, before a jury found the Kardashian-Jenner family not guilty of defaming Chyna in May. No monetary damages were awarded to the model.

Hours after the ruling, Kris spoke to Variety on the 2022 Met Gala red carpet, saying she was satisfied with her family’s victory. “I’m just happy it’s over,” she shared.

When asked what the “toughest part” of the trial was, Kris pointed to the stress of the court case in general. “Going through it,” she responded. “But I’m glad it’s over.”

In June, the Kardashian-Jenners’ legal team filed a petition asking Chynafor almost $400,000 to make up for the court costs they say they spent on the defamation case.

Not only did the Kardashian-Jenners win the lawsuit, but they now also get to use the lawsuit for a storyline. That’s a win-win.