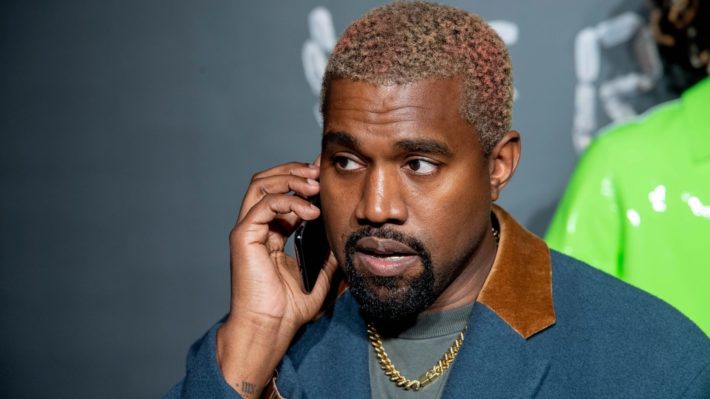 Kanye West seems to be saying he wore a “White Lives Matter” shirt because, in his mind, Black Lives Matter is nothing but a scam.

Kanye West is over in France at the moment, getting involved in this year’s Paris Fashion Week events. He made his runway debut in Balenciaga’s show, but more notably than that, he wore a “White Lives Matter” shirt to his YZY Season 9 show (and so did Candace Owens).

Ye’s fashion choice was criticized by folks like Jaden Smith and Van Lathan, and now Ye has offered a response, one that’s far from apologetic.

In a simple Instagram Story shared today (October 4), of white text on a black background, West wrote, “Everyone knows that Black Lives Matter was a scam. Now its over. You’re welcome.” 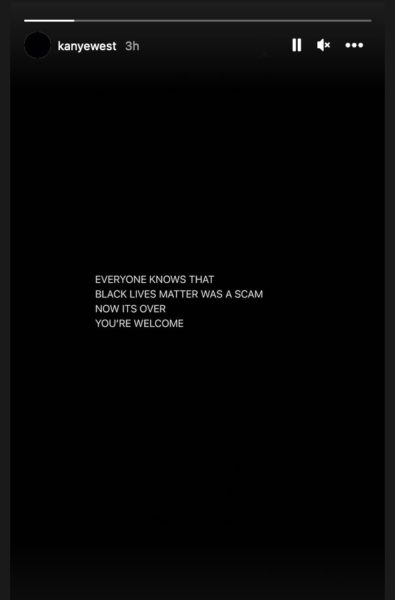 As for that aforementioned backlash, Jaden wrote, “I Had To Dip Lol,” presumably indicating he was at the show but left once he realized what West was wearing. In subsequent tweets, he added, “Black Lives Matter,” and, “We Demand A More Progressive Future.”