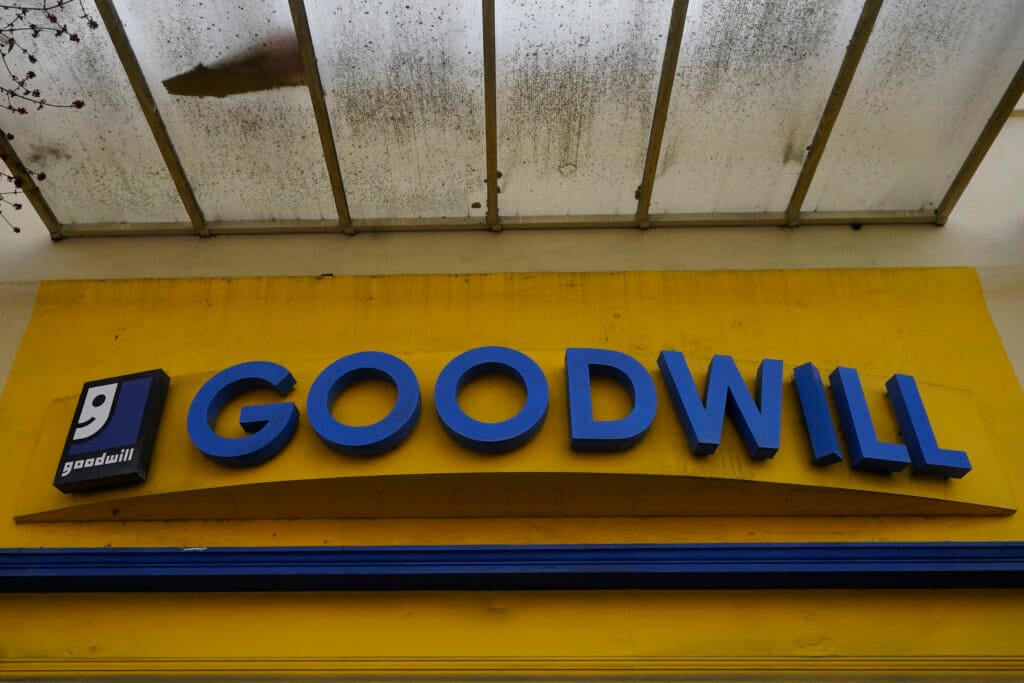 Until now, Goodwill had no centralized online business, with each store selling some of its donations online via third party websites such as eBay and Amazon

NEW YORK (AP) — Thrifters who flock to Goodwill stores will now be able to do some serious treasure hunting online as well.

The Goodwill Industries International Inc., the 120-year-old non-profit organization that operates 3,300 stores in the U.S., and Canada, has launched an online business as part of a newly incorporated venture called GoodwillFinds. Until now, Goodwill had no centralized online business, with each store selling some of its donations online via third party websites such as eBay and Amazon.

The venture will help fund its community-based programs across the U.S. provide professional training, job placement and youth mentorship. It should also increase donations, while also helping to expand its base of customers.

Goodwillfinds launched Tuesday with roughly 100,000 items available online, and much more will be added said Matthew Kaness, CEO of Goodwill Finds. Goodwillfinds.com features search tools that let shoppers browse by category, and eventually it will be able to personalize the site based on the customer’s past purchases. Unlike rivals like Thredup and Poshmark, customers cannot use the site to make donations, and will still have visit a local Goodwill store to drop them off.

The move comes as the second-hand clothing business is expected to grow 16 times faster than the broader retail clothing sector by 2026, according to a report by research firm GlobalData for Thredup. It’s also happening at a time when surging inflation is pushing shoppers to be thriftier.

“Our new social enterprise makes it easier for the conscious consumer to shop sustainably online, while heightening the thrifting experience they’ve come to love at Goodwill,” said Kaness.

In 2021, retail revenue from donations to Goodwill was more than $5.4 billion, the organization said.

The vision for GoodwillFinds came from a consortium of Goodwill members throughout the country, including Evergreen Goodwill of Northwest Washington, which wanted to tap into the organization’s full potential.

Daryl Campbell, the CEO of Evergreen Goodwill of Northwest Washington, said he expects that revenue for his consortium of 24 stores in his area will double from the $24 million it did last year within the next five years because of the centralized online approach. He also predicts that he will be able to double its online business to 32% of its consortium’s sales in the next few years.

The post Thrifters, get ready to do your Goodwill treasure hunting online appeared first on TheGrio.