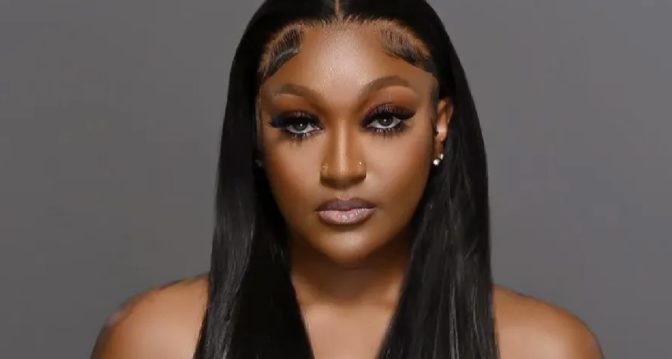 Shanquella Robinson who died under mysterious circumstances at a luxury Mexican resort was treated by a doctor at the scene – and was alive for close to three hours after her injury, according to a shocking police report that contradicts her death certificate.

via: The Charlotte Observer

The report differs from details previously reported from 25-year-old Robinson’s death certificate that said she died within 15 minutes of being injured. Instead, a police report excerpt shows a doctor from a local hospital was with Robinson and others in the house for close to three hours before she was pronounced dead.

The Charlotte Observer obtained excerpts from a police report earlier this week that had not yet been publicly released. The information was provided to the Observer by Gerardo Zuñiga, an investigative reporter who works in Los Cabos for MetropoliMx, and details were first reported by MetropoliMx on Monday.

Robinson is a Charlotte native who traveled to Cabo on Oct. 28. She died a day later.

Notably, the police information reported by and provided from MetropliMx does not mention obvious signs of Robinson’s physical injuries, which family members have said existed on her body prior to her burial. Grave injuries to her back and neck were determined to be the cause of death after an autopsy by officials in Mexico. The police report says she also suffered cardiac arrest.

Since her death, the FBI and Mexican police authorities have launched investigations into how she died. The lack of conclusive evidence and conflicting explanations has led to her story going viral, invoking global outcry with countless people closely following Robinson’s death. The hashtag #JusticeForShanquella has been trending on Twitter, Facebook, and TikTok.

The Charlotte Observer has been unable to reach those who were with her on the trip. No arrests were reported as of late Monday.

Robinson’s family became suspicious of her friends’ claims that she died of alcohol poisoning when a Mexican autopsy report showed that her cause of death was “severe spinal cord injury and atlas luxation.” Atlas Luxation is a form of neck injury.

The Observer attempted to reach Cabo police via email and social media messages and did not receive a response. Zuñiga told the Observer he obtained the internal law enforcement report through a source. Robinson’s family did not return multiple calls and messages.

news newswirelink Shanquella Robinson
Share. Facebook Twitter Pinterest LinkedIn Tumblr WhatsApp Email
Previous ArticleJames Cameron Says ‘Avatar 2’ Will Have to Be One of the Highest-Grossing Movies Ever Just to Break Even
Next Article
PJ Washington & Fiancée Alisah Chanel Get Cutesy Under Her Newest IG Pregnancy Pics + Brittany Renner Says A Man Will Have To Marry Her Before She Has Another Child