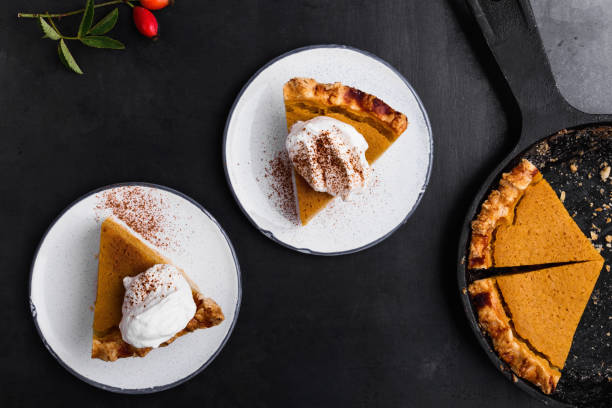 From cakes to pies, at Thanksgiving the dessert is the grand finale of the night. After an evening of stuffing (literally) theirs also the expectation to end the night with a lil’ something sweet. So don’t forget to leave some room for dessert.

The most important dish on the menu is dessert. It feels like winning an award when someone is told that they have the best dessert of the evening (also the bragging rights). However, it’s almost time to choose between sweet potato or apple pie. Selecting the dessert you’ll take home to enjoy later is the next step. Here are our top-ranked desserts for this Thanksgiving season to help you make a decision. 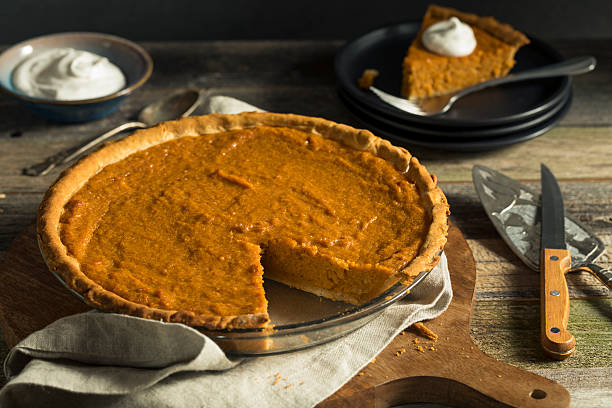 A warm slice of sweet potato pie is a must-have for Thanksgiving. We’ll also take the substitute of apple pie which is an honorable mention! Sweet potatoes, cinnamon, sugar and vanilla are of course the main ingredients in sweet potato pie. This is one dish everyone is standing around the table waiting for. Expect family members to request seconds and thirds, and pray that multiple pies are available. 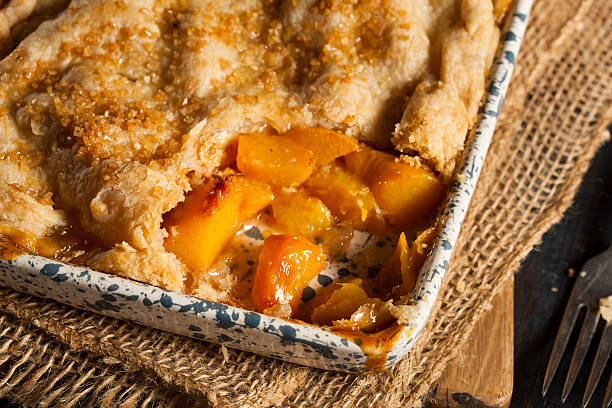 Both family gatherings and those late-night sweet tooth cravings are perfect occasions for this dessert. Peach cobbler is a sweet treat with peaches, cinnamon and sugar. A spoonful of vanilla ice cream or whipped cream is typically added to peach cobbler to top it off. 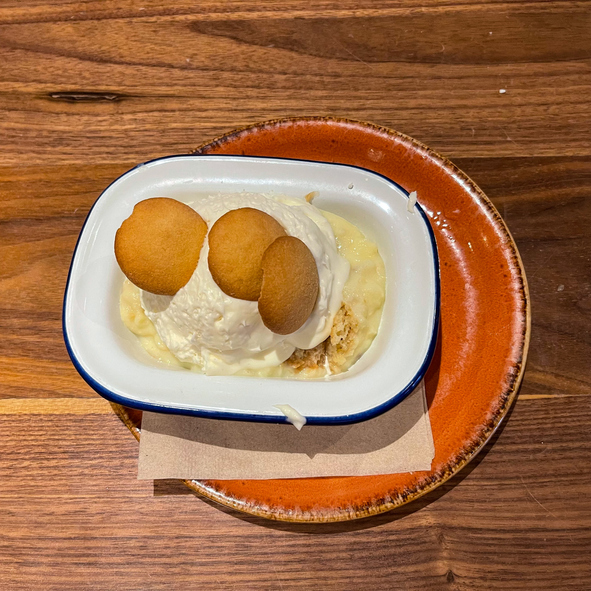 Is it really Thanksgiving if someone’s homemade banana pudding hasn’t made it onto the dessert table? It’s not! This dessert is the perfect mix of bananas, Nilla wafers or Pepperidge Farm chessmen butter cookies, pudding, and a whipped topping of your choice. Some people make their own pudding while others use pudding mix. If you know what you’re doing, this dessert is going to taste like creamy banana heaven either way. 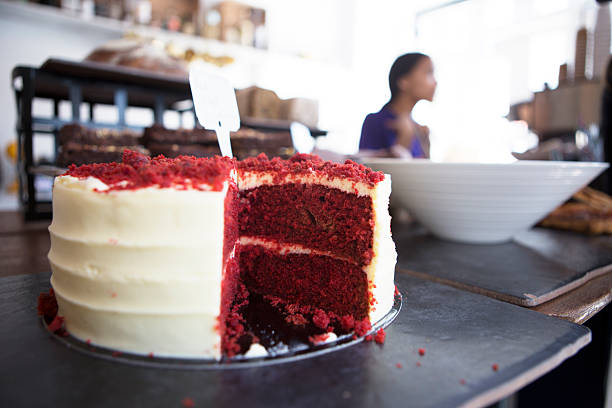 Good ole red velvet cake. This cake is hands down the best, especially when paired with homemade cream cheese frosting. You can’t go wrong with a slice of this cake. Red velvet has delicious vanilla and cocoa flavors. 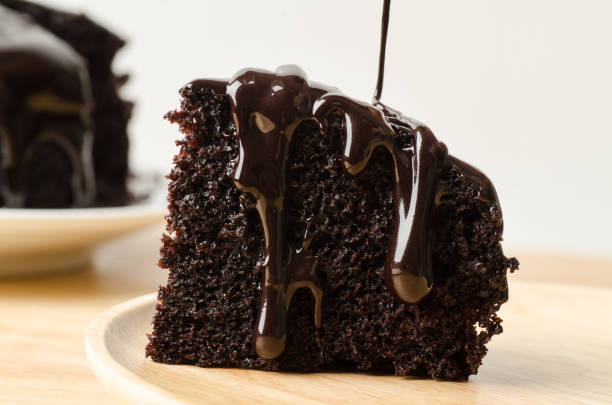 German chocolate cake is both moist, rich, and layered with an abundance of chocolate. If you’re a chocolate lover, you won’t mind diving right in for seconds or thirds of this chocolatey dessert. A scoop of vanilla bean ice cream on the side has never hurt anyone.