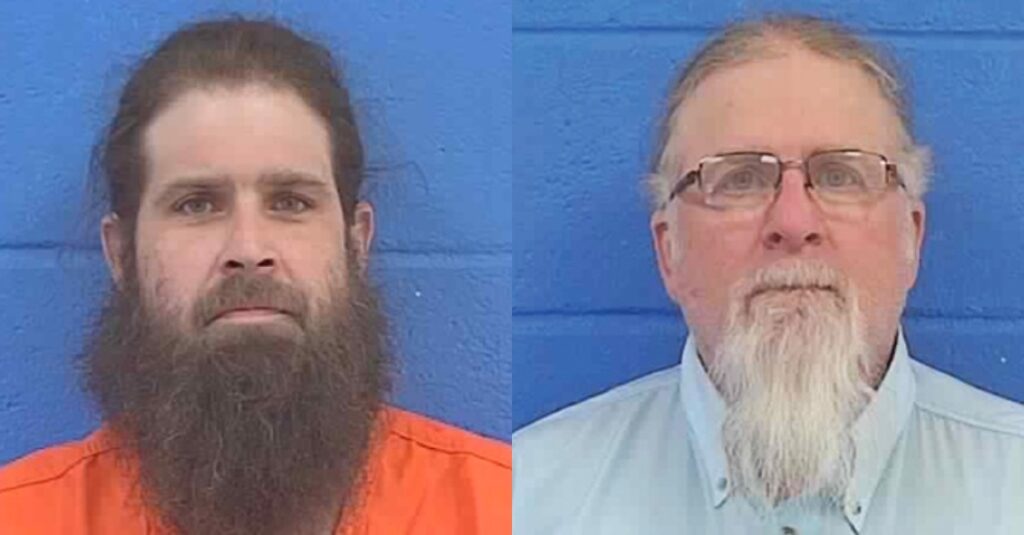 A white father and son have been indicted by a grand jury on multiple charges, including attempted murder, almost 10 months after a Black FedEx driver alleged he was chased and shot at after delivering a package in a Mississippi city.

Gregory Case and his son Brandon were indicted last week by a Lincoln County grand jury on charges of attempted murder, conspiracy to commit the crime of murder and shooting into a motor vehicle in connection with the alleged Jan. 24 attack on D’Monterrio Gibson in Brookhaven, about 55 miles south of Jackson. The population of Brookhaven is about 59% Black and 39% white, according to the most recent census data.

Gregory Case was originally arrested in February on investigation of conspiracy and Brandon Case on suspicion of aggravated assault. The Lincoln County Sheriff’s Department said that bond was set at $500,000 for each man for the upgraded charges and that they both bonded out Friday. They have not yet been arraigned before a circuit court judge, and a trial date has not yet been set. Brandon Case’s attorney did not immediately return a request for comment. It was not clear whether Gregory Case had retained an attorney.

Gibson previously told NBC News he believes the men pursued him because he is Black and because they thought he didn’t belong in their neighborhood.

Gibson has said he was wearing a FedEx uniform when he dropped off a package at a house in Brookhaven on Jan. 24. He said he was not in a FedEx truck but in a Hertz van that FedEx had rented, with the rental company’s markings on the sides. As he was leaving, he said, a man in a white pickup truck began following him closely while honking his horn. Gibson said he drove past a couple of houses and encountered a man standing in the middle of the road with a gun pointed at him. The man was mouthing the word “stop,” Gibson said.

Gibson said he swerved to get around the man, who started shooting toward the rear of the Hertz vehicle, damaging the van and the packages inside. He said that he called his manager, who told him to return to the FedEx station, and that the truck chased him to an interstate near Brookhaven before ending the pursuit. Gibson was not injured.

He went to the Brookhaven Police Department the next day with one of his managers to file a police report, a copy of which he previously provided to NBC News. Gibson’s narrative was corroborated by the police report.

The encounter has drawn comparisons to the murder of Ahmaud Arbery, a 25-year-old Black man who was running through a Georgia neighborhood in February 2020 when three white men chased him in a pair of pickup trucks for five minutes. Arbery was eventually blocked between the trucks and ended up in a confrontation with one of the men, who shot and killed him. The white men — including a father and son — were convicted of murder and sentenced to life in prison.

Their attorneys had argued that the men suspected Arbery had committed crimes in their neighborhood, but prosecutors said there was no evidence of that and the jury was unconvinced. They were also found guilty of federal hate crime charges and the father and son were both given an additional sentence of life in prison, while the third man was sentenced to 35 years in prison.

Gibson’s attorney, Carlos Moore, said his client is pleased the pair had been indicted.

“However he will not take a full victory lap until the Cases are convicted of the crimes for which they have been indicted and both are in prison for their unlawful actions in regards to him on January 24, 2022,” he said in a statement.

We hope they both get convicted and face maximum penalties.