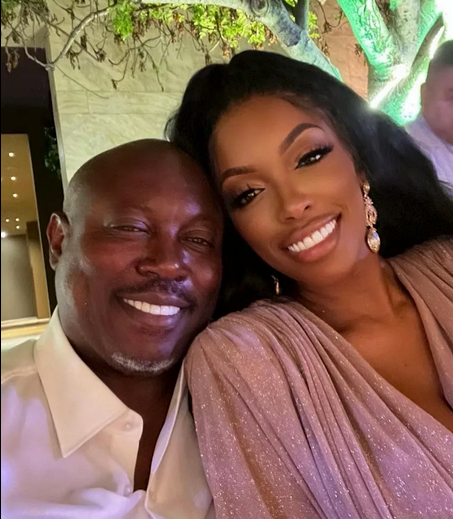 Porsha Williams and her husband, Simon Guobadia, hit the dance floor to turn up after their second wedding ceremony. Go inside the second celebration to see Nene Leakes, Cynthia Bailey, and more…

After marrying in a traditional Nigerian native law and customary ceremony on Friday, former “Real Housewives of Atlanta” star Porsha Williams and Nigerian businessman Simon Guobadia married again on Saturday in an American wedding in Atlanta.

For their second ceremony, the couple tied the knot at a Methodist church in front of 350 family members and friends.

The beautiful bride walked down the aisle in a white lace Frida gown as her brother Hosea Williams III, singer Tasha Cobbs Leonard sang “For Every Mountain” with a gospel choir and 40-piece orchestra. The couple decided to wait for the second ceremony to exchange their wedding bands.

”We call each other ‘hubby’ and ‘wifey’ all the time, but now it’s going to be official, so I think I’m going to cry,” Porsha said. “Simon says he’s not going to cry, but he’s cried at home when we just talk about our relationship, so I think he’s going to cry. I think we have a silent bet.”

The couple included all of their children for the nuptials. Porsha’s 3-year-old daughter, Pilar Jhena (whom she shares with ex-Dennis McKinley) served as the flower girl. Simon’s five children from previous marriages—Quentin, Nicole, Christian, Benjamin and Ximena— were also included.

Porsha’s bestie Shamea Morton served as matron of honor, and Porsha’s sister Lauren served as her maid of honor.

The wedding fashions came through like Porsha said they would. After the ceremony, the new bride changed into a gown by Albina Dyla for their reception ball held at the St. Regis Atlanta.

Rapper/Radio Personality DaBrat and her wife Judy came out to celebrate:

”Love & Hip Hop: Atlanta” star Sierra Gates and her fiancé Eric were also in the mix: 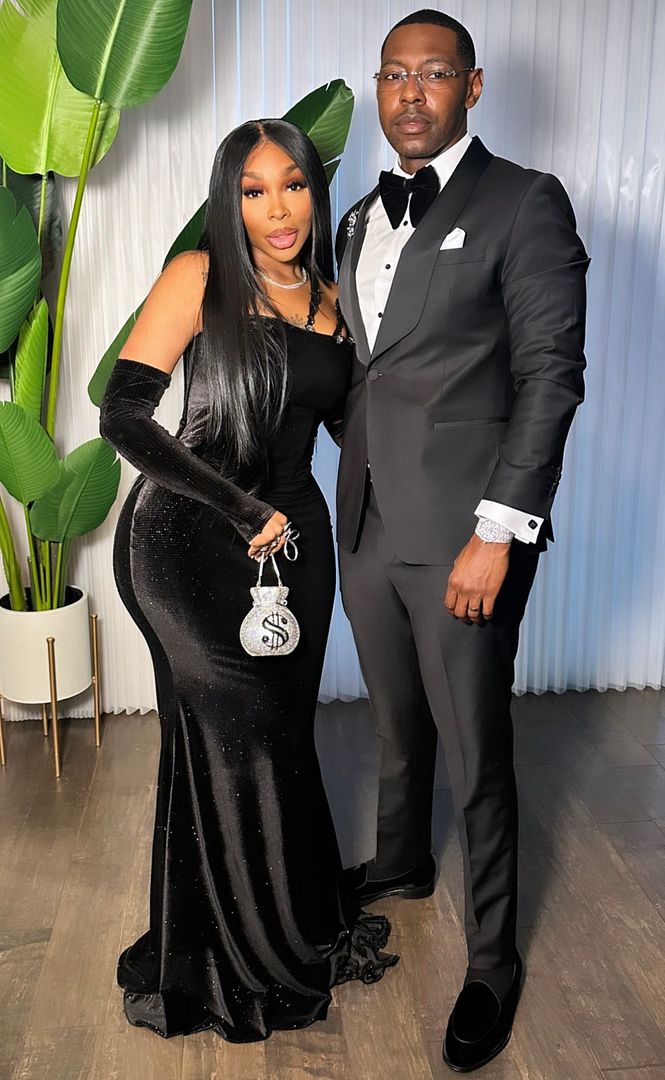 At the reception, guests were treated to a surprise performance by Dru Hill.

”I really wanted to hear the song ‘Beauty Is Her Name,'” Porsha shared. “I have always thought about having on a wedding dress and dancing to it. And then my husband would say, ‘Beauty Is Her Name.’ I love Dru Hill and am so glad the whole group is back together.”

Much like the first wedding, the couple asked their guests to refrain from filming. However, a few clips from the wedding ended up online. A video of the couple cutting the cake made its way to Twitter.

The wedding cake was so tall that the couple had to use a sword to cut it:

That cake was so tall they needed a sword to cut it#RHOA pic.twitter.com/YSuoiA5iWw

”If extra was a bride, it’d be me,” Porsha told PEOPLE. “I promise you I did not know that I was this extra.”

During the reception, Porsha and her hubby got on the dance floor to “swag surf” with their family and friends. In the clip, Simon looked like he was a bit tired from the two-day wedding festivities. Check it out below:

Simon also changed his outfit and he looked great too! #RHOA pic.twitter.com/3UWs8XNAsI

Mrs. Guobadia got in a mini twerk session on the dance floor before she was joined by her bestie Shamea:

Porsha pushing all the way thru with this outfit change! She was so LIT last night. #RHOA pic.twitter.com/7an9P3LOmF

Check out more videos and pictures from the reception below:

Lordt. If you missed the first wedding ceremony, you can catch up HERE.

Congrats again to the couple!