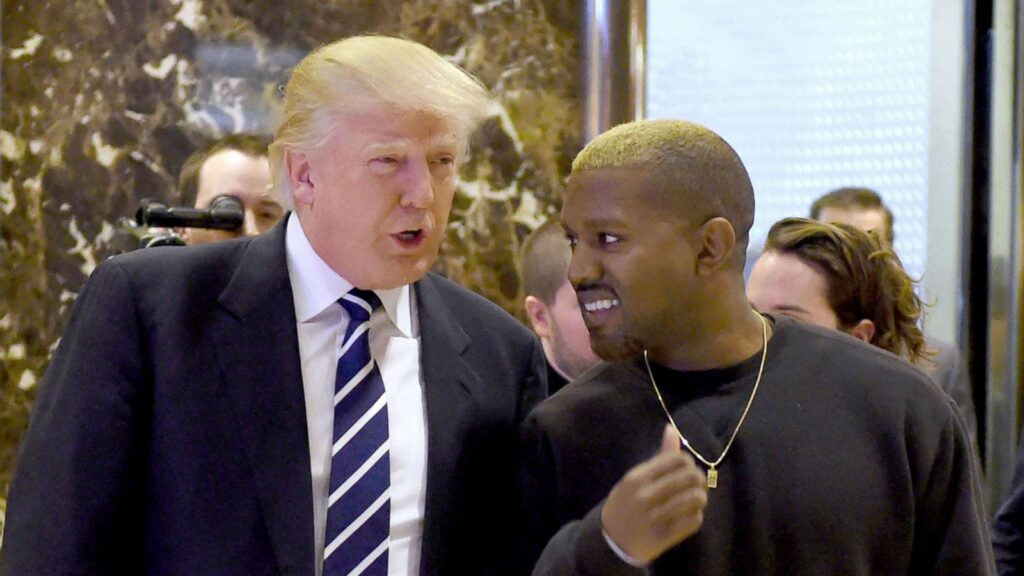 Donald Trump disavowing Kanye West is something we never expected to see — but here we are.

Trump recently hosted Kanye and several others at Mar-a-Lago for dinner. Kanye brought along with him Nick Fuentes, a notorious white supremacist and Holocaust denier.

In a statement posted to Truth Social, Trump described Kanye as ‘a seriously troubled man, who happens to be Black’ and said he had no idea who Nick Fuentes was. He also told Kanye that the rapper’s upcoming run for president would be ‘a total waste of time’ and that he ‘can’t win.’

Trump added that Kanye ‘decimated in his business and virtually everything else’ but noted that he has ‘always been good to me.’

In a video shared to Twitter before Trump’s statement, Kanye recounted his dinner with Trump a little differently. He said Trump was ‘impressed’ with Kanye’s knowledge and Nick Fuentes.

Clearly he was wrong.

We honestly can’t even believe we’re writing this. This is all ludicrous.