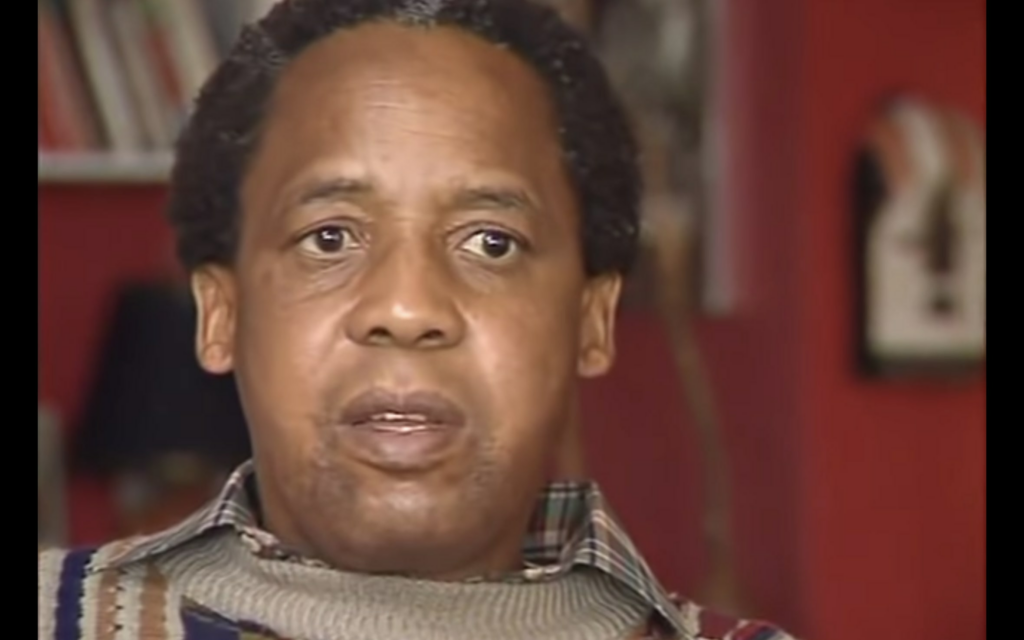 Janusz Walus, a 69-year-old Polish national, was set to be released on Thursday after the country’s Constitutional Court last week ordered his release on parole within 10 days.

JOHANNESBURG (AP) — The convicted killer of South African anti-apartheid leader Chris Hani has been stabbed in prison, two days before he was due to be released on parole, prison authorities said Tuesday.

Janusz Walus, a 69-year-old Polish national, was set to be released on Thursday after the country’s Constitutional Court last week ordered his release on parole within 10 days.

He was sentenced to life imprisonment for Hani’s 1993 murder, which took place during a volatile political climate ahead of the country’s transition from apartheid to democracy and almost plunged the country into political violence.

Correctional services department spokesman Singabakho Nxumalo confirmed in a statement that Walus allegedly was stabbed by a fellow inmate.

“The Department of Correctional Services is able to confirm an unfortunate stabbing incident involving inmate Janusz Walus. A detailed incident report is to be provided at a later stage,” Nxumalo said.

He said Walus was currently stable and receiving medical attention from the prison medical services.

News of Walus’ pending release has been met with anger and disappointment from various sectors of society, including from the South African Communist Party, which Hani was leading at the time of his death.

Several marches were planned this week over the court’s decision to release Walus.

On Monday, the government announced that Walus would be granted an exemption for residence in the country so that he could serve the rest of his sentence on parole in South Africa and would not be deported to his native Poland.

His South African citizenship was revoked in 2017 while he was in prison.