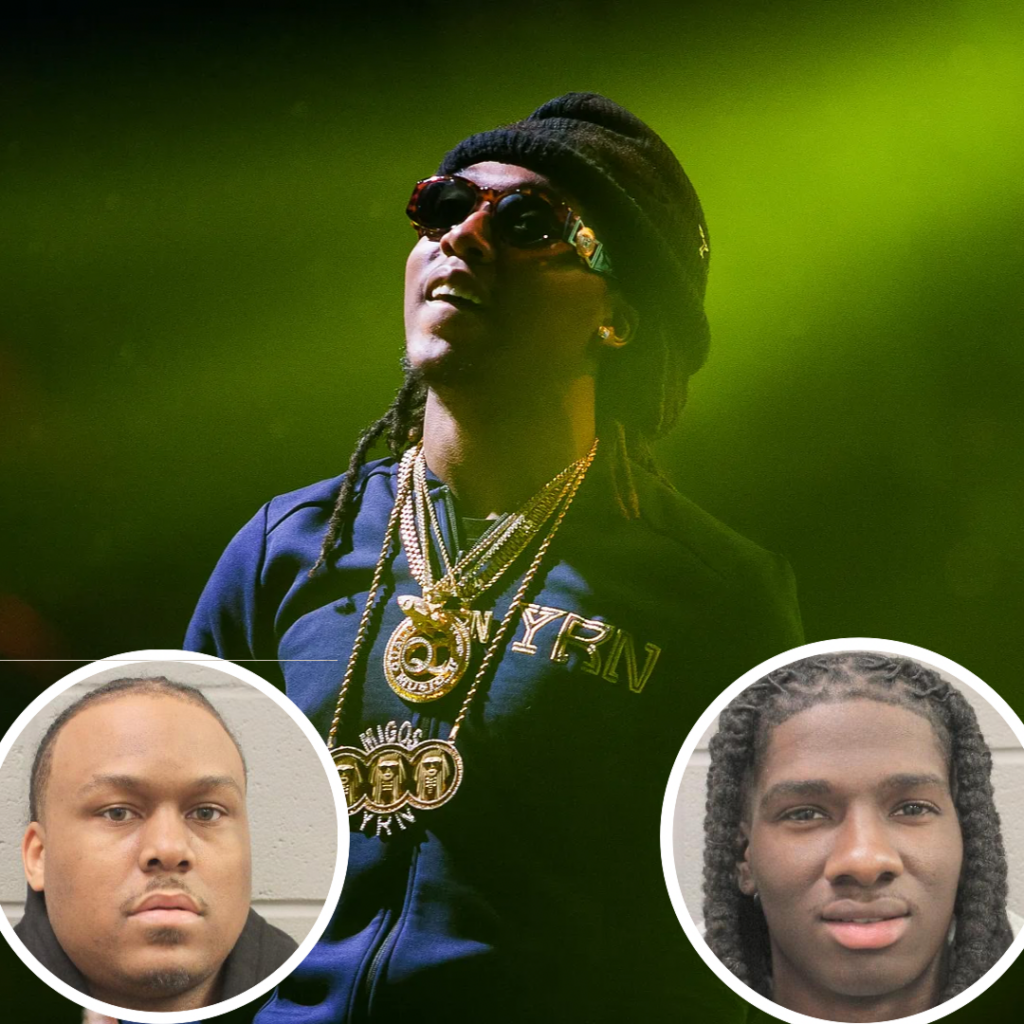 Two arrests have been made in the fatal shooting of rapper Takeoff. Houston police charged one man with murder and another man with felony possession of weapon. Officials described the Migos rapper as an “innocent bystander” and that the 28-year-old rapper was not involved in either the dice game or the argument that followed it. Details inside…

A month after the fatal shooting of Takeoff, police have made some arrests!

Houston police have arrested and charged two people in connection with the shooting death of Migos rapper Takeoff. 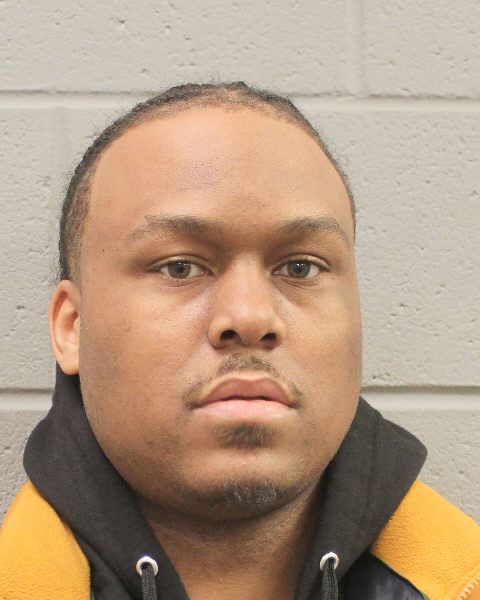 Patrick Xavier Clark, 33, was arrested and charged with murder on Thursday (Dec. 1), according to Houston Police Chief Troy Finner.

According to court documents obtained by TMZ, prosecutors want Patrick Xavier Clark’s bail set at $1,000,000. If Patrick is granted bail, prosecutors will ask the judge to issue an order prohibiting Patrick from speaking with a specific list of people, including Takeoff’s family, J. Prince Jr. and his family,  professional boxer Shakur Stevenson, and anyone from Shakur’s “place of employment.”

It’s reported that Patrick is a popular DJ in the Houston area, who goes by the name “DJ Pat.” It’s alleged he’s affiliated with the family of Rap-A-Lot CEO J. Prince.

Prosecutors are also asking the judge to place Patrick under house arrest if he is released on bail, according to the documents. 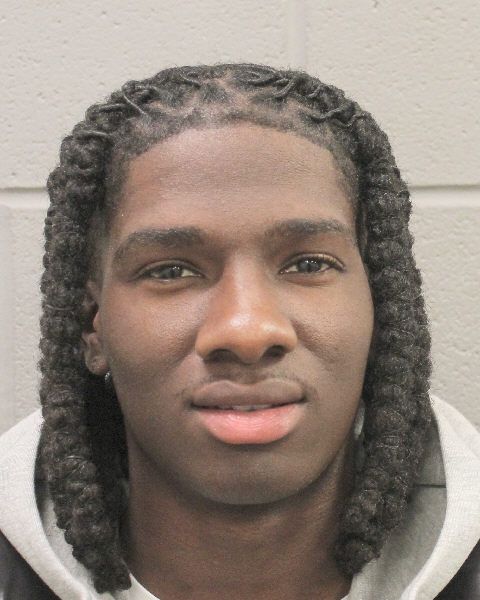 Cameron Joshua, 22, was arrested on November 22nd on a felony weapon possession charge. Police said he was on the scene with a gun when the shooting occurred and they mentioned he is a felon.

Takeoff (real name Kirshnik Khari Ball) was killed on November 1st outside a downtown Houston bowling alley. He was 28.

The investigation is still ongoing, and they still have a lot of people they are trying to locate and talk to. The event was a private party, and there was a lucrative dice game going on during the event. An argument happened afterwards that led up to the shooting. The police said Takeoff was not involved in the dice game or the heated argument that followed.

According to police, over 30 people were standing outside when the shooting occurred and “literally every single person left the scene without giving a statement to police. We found a few of them that night and others since then, but it’s important if you come forward.”

Watch the press conference below:

Takeoff was with his Migos bandmate/uncle Quavo in Houston to party it up on Halloween at a private birthday party for Jas Prince’s birthday held at 810 Billiards & Bowling. Videos of what happened right before the fatal shooting surfaced online, showing Quavo talking about basketball before shots rang out. There was also video footage of Takeoff’s body on the floor after he had been shot.

According to a Harris County Medical Examiner report, Takeoff died from penetrating gunshot wounds to the head and torso. The bullets also went into his arm.

“Senseless violence and a stray bullet has taken another life from this world and we are devastated,” he said. “Please respect his family and friends as we all continue to process this monumental loss.”

A week and a half after his death, family, friends, and fans, including Drake, gathered at the State Farm Arena in Atlanta to celebrate his life, which was taken too soon.

Offset, Takeoff’s cousin and 1/3 of the Migos, broke down in tears while speaking during his memorial service.

Since Takeoff’s death, Offset, has been taking it hard.

In a since-deleted voice note, Cardi B shared how her husband is having a hard time since the death of his younger cousin.

”We living our life normally, but deep down inside our hearts have been so heavy,” Cardi said. “I feel like if I talk about the incident so desensitized, I feel like if we talk about how we really feel or what motherf—ers really been going through, y’all will start saying, ‘Oh, sympathy.’ And we don’t want no sympathy. We ain’t no charity case. But no lie, I have been feeling so hopeless trying to make my husband happy.”

She they’re not “in the mood” to be “playing around” online with people on the internet who are “trying to be funny to get clout.”

“Trying to make [Offset] crack a smile, seeing him randomly cry, see him trying to distract his mind completely, schedules been changing, trying to keep up with work after everything that he’s been going through these past couple of weeks,” Cardi said.

Cardi B speaks on feeling hopeless trying to help Offset after the passing of his cousin Takeoff.

“I been feeling so hopeless trying to make my husband happy, he no longer smiles… seeing him randomly cry.. I am heartbroken” pic.twitter.com/1lskk52aVr

We hope justice is served for Takeoff and his family. He certainly didn’t deserve what happened to him.