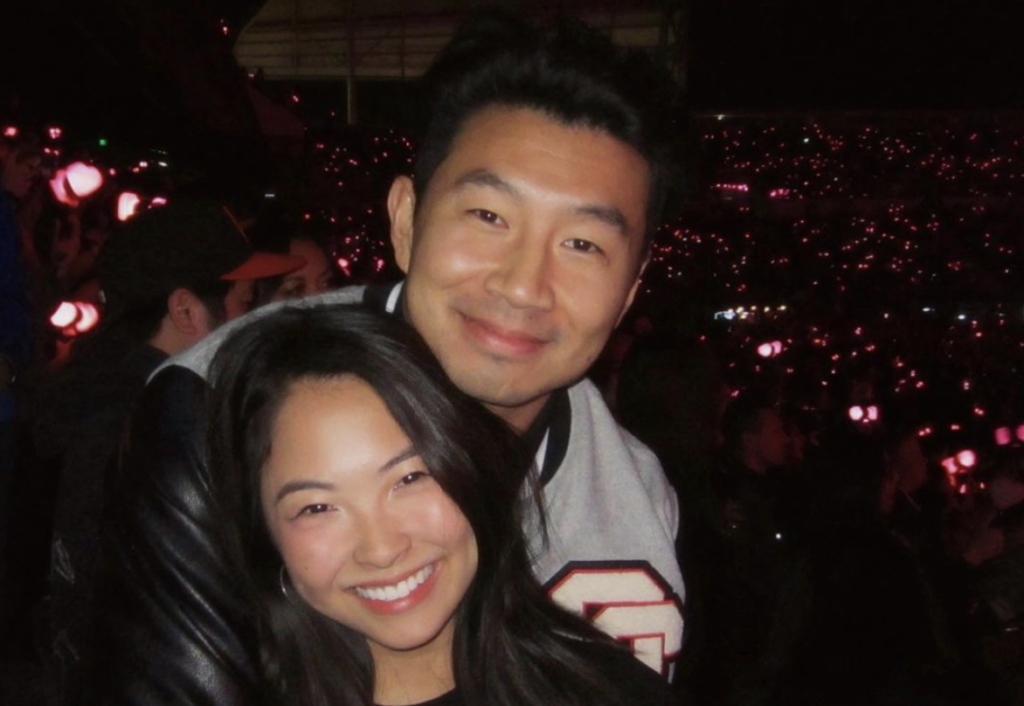 ‘Shang-Chi’ star Simu Liu and his girlfriend have made their relationship Instagram official.

The 33-year-old shared a cute photo of himself and girlfriend Allison Hsu together at the ‘Violent Night’ premiere in Los Angeles.

In the photo, Liu can be seen smiling with an arm around Hsu, while wearing a bright multicolored Christmas sweater with martini glass and Yin-Yang motifs. He completed the look with white jeans.

Hsu, meanwhile, donned a green holiday sweater with a snowy landscape design, which she paired with a gray skirt and long black boots.

The duo was photographed at the end of the large Santa Claus poster for the movie, which prompted Liu to joke in his caption, “pictured: two asians in front of santa’s crotch ??.”

Hsu had already made her relationship with Liu Instagram official back in late November, when she posted a cozy photo with him at a Blackpink concert.

In the photo, which Hsu captioned with a smiley face, the couple cuddled close together, with Liu slinging an arm around her as they both grinned at the camera.

The couple made their debut on the red carpet at the 2022 ESPYs in July, after having been spotted together going on a dinner date and hanging out behind the scenes of a taping of Jimmy Kimmel Live in June. At the ESPYs, the duo walked the red carpet together and posed for photos arm-in-arm.

They would then go on to make appearances together at Comic-Con and at the Bullet Train premiere in August, where they were snapped taking silly photos together.

In September, Liu confirmed he was single again at the tech conference Dreamforce in San Francisco, per SFGate.com. He also alluded to a potential breakup with Bender during a question-and-answer segment at the conference regarding an Instagram post he shared about mental health.

“I experienced moments where I’m living my dream and it didn’t quite feel like I was where I needed to be with myself,” Liu said. “I’m also going through a breakup. That’s probably also contributing to it but that’s okay, I’ll be okay.”