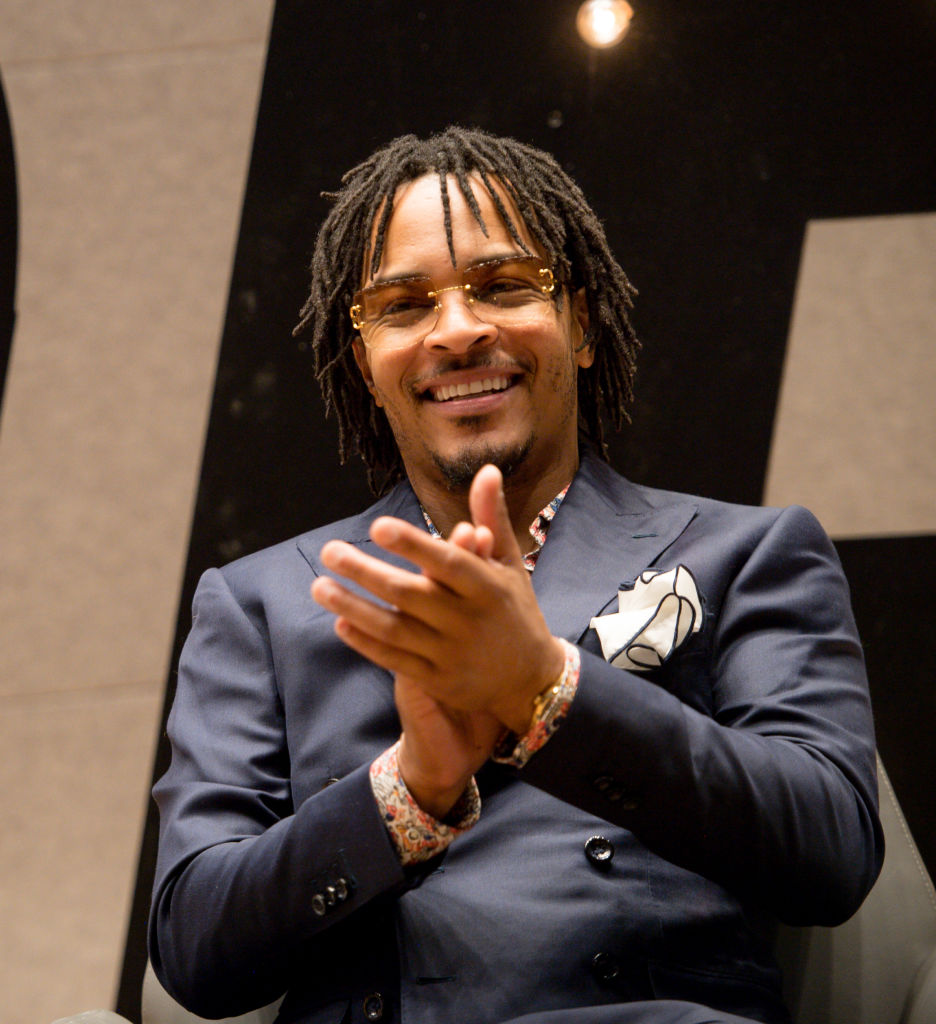 After some delays, T.I. was able to open the Trap City Cafe in his hometown of Atlanta. In September, he opened the new eatery in Bankhead, where he hails from. The Trap City Cafe sits next to the Trap Museum and was previously known as Bankhead Seafood.

During a chat with ABC17, the father of six explained why it took three years to launch the restaurant.

“Well, this is close to three years in the works,” he said. “We started this project I think November or December of 2019 and we hit a lot of hiccups along the way. Of course, the pandemic threw a monkey wrench in our plans. A couple of times, cars ran through the building haphazardly. In the midst of our progress, I guess people couldn’t see on a rainy day.”

Tip is heavily involved in trying to revitalize his hometown. He is also making Atlanta affordable again.

“A large percentage of people who work in Atlanta cannot afford to live in Atlanta,” he said.

Atlanta residents are being pushed out by gentrification and the “Rubberband Man” rapper is trying to address that by entering real estate.

“I know people around my grandmother’s house, people around where I grew up who have been affected by gentrification,” he said. “When I say affected, I mean the property value has risen and drove the taxes up so high to where neighbors of the community can hardly afford to stay in the community.”

At Earn Your Leisure with DJ Envy and Dame Dash, he shared why bringing more housing to his old stomping grounds has become a priority.

“I started buying and flipping houses in 2001 with my uncle. As it grew, I just went from residential to commercial and just continued to buy, build, and grow. And now it’s grown to a place — I’m about to complete my first real estate development, mixed-use affordable housing right on Bankhead where I grew up at. Just seeing how much good use I can put my money to, you know what I mean? Because there was so many times I could have went and bought things that were more liabilities than assets, and I have still done that too, but I see how much more value the money can bring not just [for] myself, for others as well.”