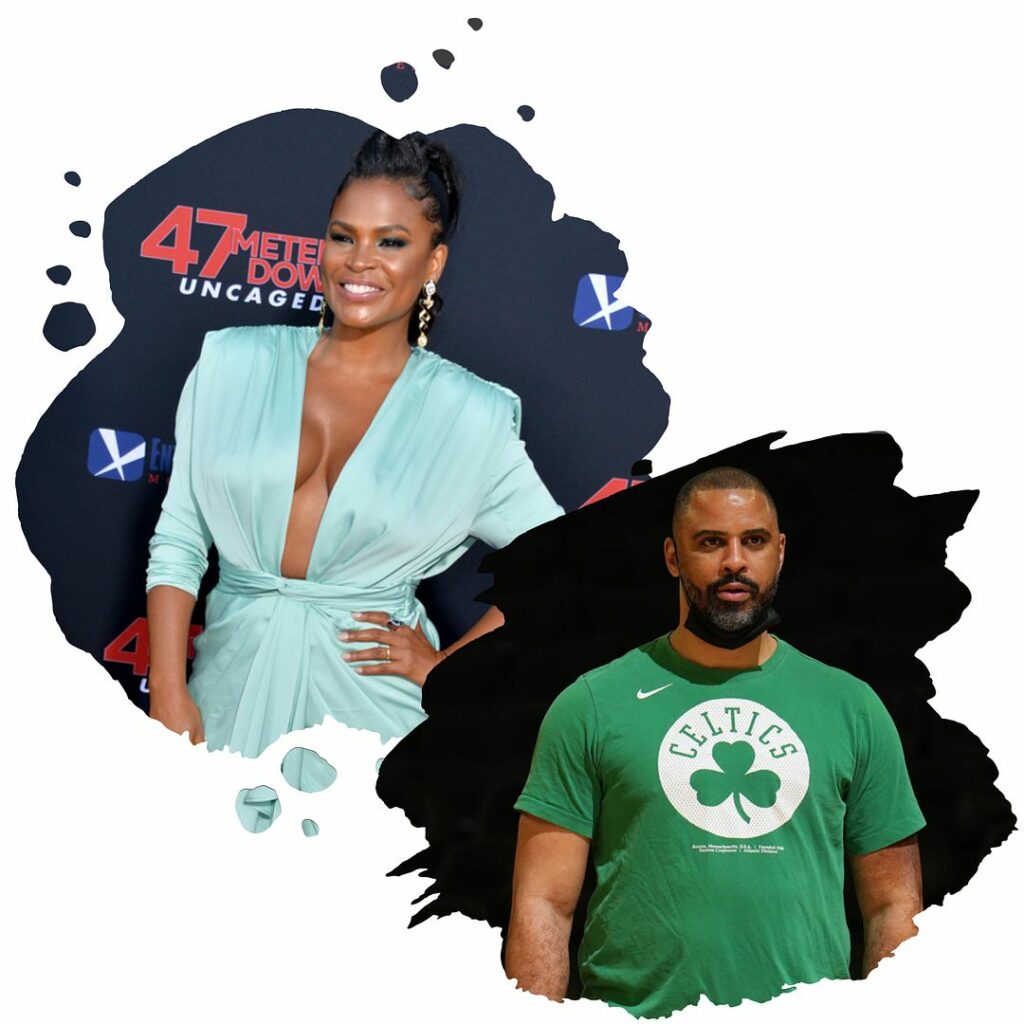 Nia Long and her longtime beau Ime Udoka are officially over following the cheating scandal he was involved in as head coach of the Boston Celtics. Deets on their uncoupling, PLUS see Nia in the new trailer for Netflix’s You People inside…

The 51-year-old actress and the 45-year-old basketball coach have ended their 13-year relationship, according to a source, after the former Boston Celtics head coach allegedly had an affair with a female subordinate within the team’s organization.

“The situation is unfortunate and painful,” a source told PEOPLE, “but Nia is focusing on her children and rebuilding her life.”

A rep for Nia also confirmed the couple is “no longer together but remain fully committed to co-parenting their son [Kez].”

After the Boston Celtics held a press conference in September to address Ime’s suspension, the couple decided to split. Weeks before the start of the 2022-23 NBA season, the Celtics issued a statement about Udoka’s immediate suspension from the team.

At the time, the organization said Udoka had violated “team policies,” and noted his future with the team will be evaluated. Nia and Ime were engaged since 2015 and welcomed a son, Kez, in 2011.

Last week, the Big Momma’s House star opened up about her split from Ime, sharing that the most heartbreaking thing about the cheating scandal is how it affected her 11-year-old son, Kez Udoka.

”I think the most heartbreaking thing about all of this was seeing my son’s face when the Boston Celtics organization decided to make a very private situation public,” the actress told The Hollywood Reporter. She shared she took her son out of school when the news broke.

“I think the most heartbreaking thing about all of this was seeing my son’s face when the Boston Celtics organization decided to make a very private situation public. It was devastating, and it still is. He still has moments where it’s not easy for him. If you’re in the business of protecting women — I’m sorry, no one from the Celtics organization has even called to see if I’m OK, to see if my children are OK. It’s very disappointing.”

Wow. Sadly, we are not surprised.

As details about Ime’s affair surfaced, Nia shared she received an outpouring of love and support.

“I literally felt like my heart had jumped out of my body,” she said. “And then what I found was this tribe of women and men who were standing up for me in a way that felt like I was in this bubble of protection, and that was very comforting.”

We’re so glad the “village” showed up for Nia during an unimaginable time.

Two weeks before the cheating scandal broke, Nia moved to Boston from Los Angeles to be with her son’s father before she found out about the affair or the Celtics’ investigation. The Celtics learned about the affair a few months ago and launched an investigation before they issued Udoka’s season-long suspension for his “improper” relationship. It’s also alleged Udoka made unwarranted advances toward the female staffer.

Since the scandal surfaced, Nia found a new place to live following her breakup with Ime Udoka.

As for her career…

Nia Long will be starring in Peacock’s “The Best Man: The Final Chapters,” which is a limited series set to premiere December 22nd.

Also, the famed actress is gearing up for the premiere of her new film, You People, starring opposite Eddie Murphy. In the film’s first official teaser trailer, actor Jonah Hill tried to persuade Eddie Murphy and Nia Long (his fiancee’s parents) that he isn’t like other white people. In the film, Eddie and Nia play parents to character Amira Mohammed (played by Lauren London).

Watch the funny trailer below: