Kanye West Dines With New ‘Wife’ & Daughter North West Before Flying To Australia, But Wait – Someone Doesn’t Want Him There! 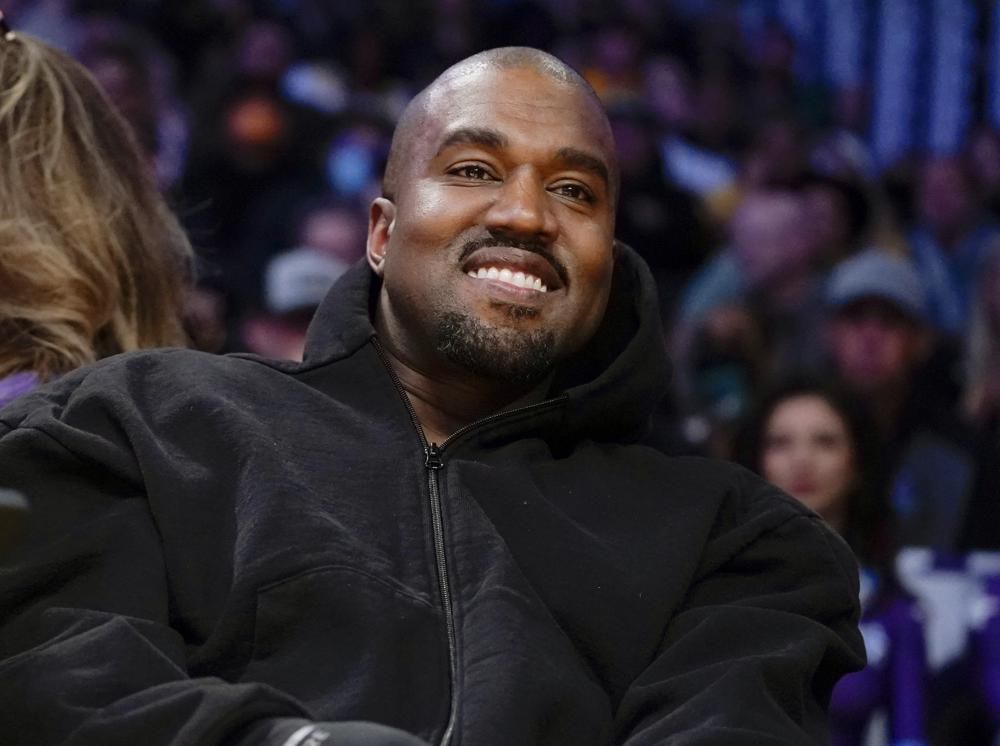 It appears Kanye West is entirely integrating his new “wife” into his world. Flicks of Ye heading out to dinner with his rumored wife Bianca Censori and his eldest daughter, North West, in Malibu before his trip to Australia, plus details about an Australian leader working to ban Ye from entering the country inside…

Hmm…is Ye, formerly known as Kanye West, being petty? Some seem to think so after photos of the rapper with his new “wife” and his daughter surfaced.

Before jetting to Australia to meet his rumored in-laws, Ye scheduled a dinner at Nobu in Malibu with his rumored wife, Bianca Censori, who is an Australian architect who has worked for Yeezy since 2020, and his 9-year-old daughter, North West.

The DailyMail obtained photos of Ye, Bianca, and North, as well as one of her friends, making their way inside the Japanese restaurant. It appears a security team dropped North and her friend off after her dad and her new rumored stepmother arrived.

Kanye West takes his nine-year-old daughter North West to dinner with his wife Bianca Censori-West at Nobu on Saturday. pic.twitter.com/BB2s6vSIYm

Some people believe the former billionaire has North tagging along with him and Bianca to get back at Kim K for allowing their kids to be around her now-ex-boyfriend Pete Davidson.

Earlier this month, it was reported that the “Heartless” rapper, 45, and Bianca, 28, wed in a private ceremony in Utah, two months after he finalized his divorce from his ex-wife Kim Kardashian. According to a source, the couple had a wedding ceremony, but haven’t filed the marriage certificate yet to make it legal.

Kim K is said to have disliked Bianca from the beginning of her time working for Yeezy. 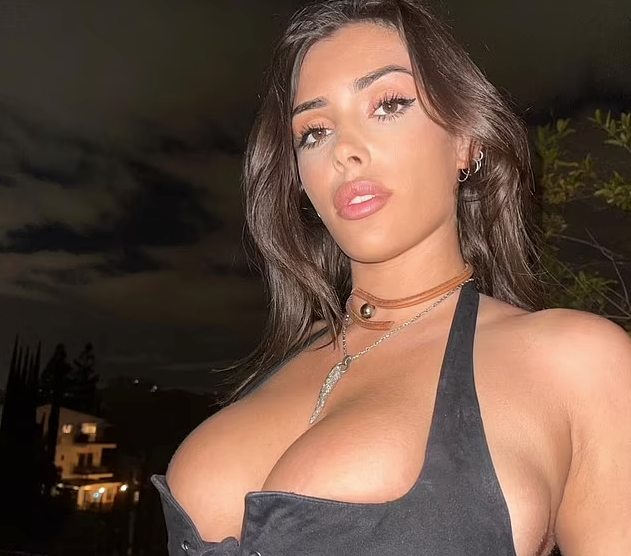 According to The Herald Sun, Ye “is believed to be heading to Melbourne to meet her family.” The paper suggested the new couple will “will spend time in Ivanhoe, east of the CBD, where Bianca grew up.”

Bianca’s sister, Angelina Censori, told The Herald Sun, “It’s very exciting news for both my sister and the family, but we prefer to have some privacy for the time being.”

Although it has only been rumored that Ye is making plans to visit Australia, there are leaders over there that simply do NOT want him there.

According to Sky News, Anti-Defamation Commission chairman Dvir Abramovich is putting pressure on the Immigration Minister to ban Ye from entering Australia with his new partner over his recent anti-Semitic comments, which included praising Hitler.

“Australia should not put out the welcome mat and provide a platform to a hatemonger who spews threats against the Jewish community and peddles conspiracy myths about Jewish power, greed and control,” Mr Abramovich told SkyNews.com.au on Tuesday. “Allowing Kanye into Australia would also send the wrong signal about our nation and violate our core values of tolerance, diversity and respect.”

Opposition Leader Peter Dutton has also called for West’s travel to Australia to be barred due to his “appalling” conduct and behavior.

“He’s not a person of good character and (Minister Giles) has the ability to stop somebody coming into our country of bad character so the Minister has a lot to weigh up,” he said.

Immigration Minister Andrew Giles could not comment on individual cases due to privacy reasons, according to a government spokesperson.

“All non-citizens who enter Australia must meet, and continue to meet, requirements set out in the Migration Act, including security and character requirements,” the spokesperson said.

Check out some of North West’s most recent TikTok videos above and below: