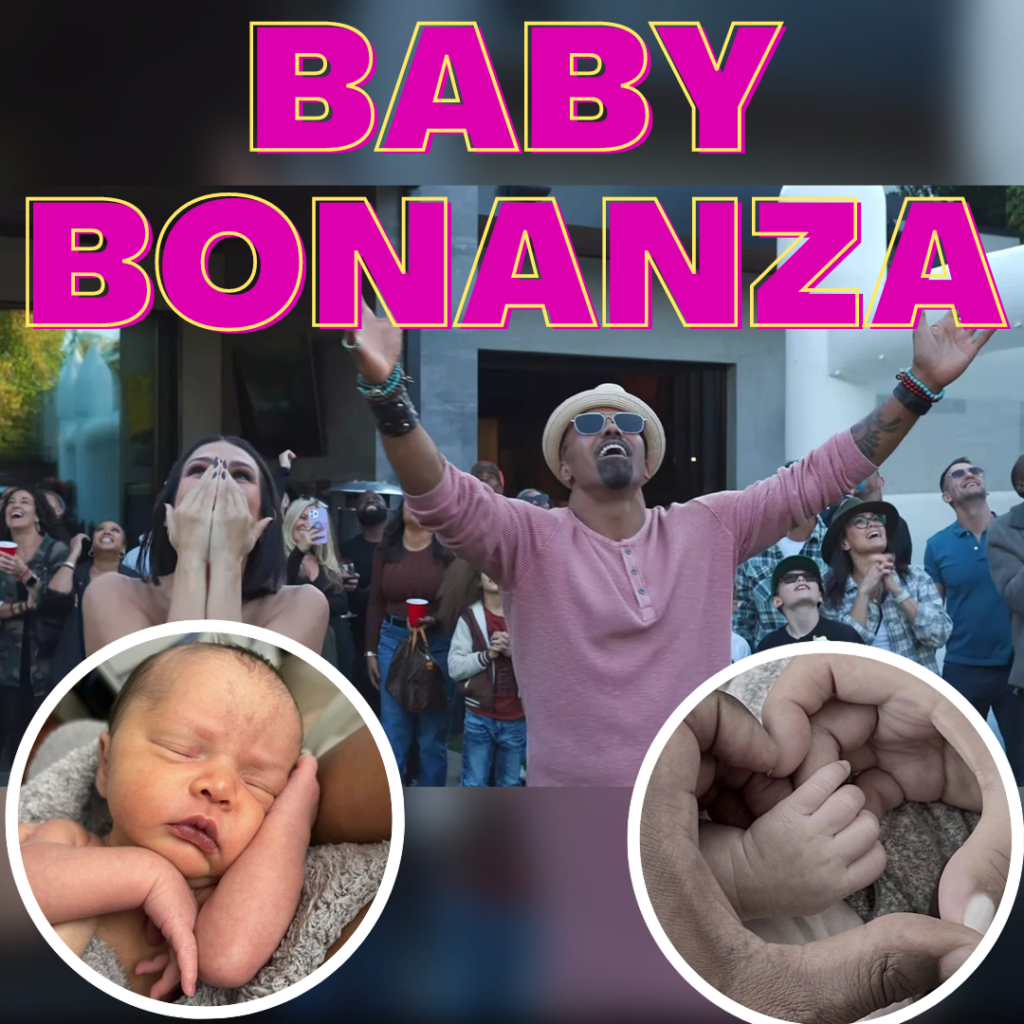 It’s a baby boom! Shemar Moore and his girlfriend Jesiree Dizon welcomed their baby girl, while John Legend and his wife Chrissy Teigen shared the first photo of their newest addition to their family, Esti. Also, singer Brian McKnight and his wife Leilani just welcomed a baby boy, whom they named Brian. More inside…

A rep for the “Criminal Minds” star confirmed that the 52-year-old actor and girlfriend Jesiree Dizon, 39, have welcomed a baby girl. The “S.W.A.T.” star shared the exciting news on Instagram, writing, “Ya boy is officially a Dad!!! Dreams come true!! The rest of my life is here!”

“Shemar Moore and his partner, Jesiree Dizon, are happy to announce the birth of their baby girl. The family is very happy and healthy,” his rep told PEOPLE.

Earlier this month, Shemar shared that he was expecting his first child and that he and his girlfriend had already picked out a name. The couple chose the name Frankie, in honor of Shemar’s middle name, which is Franklin.

During an appearance on “The Jennifer Hudson Show” earlier this month, the actor revealed that the baby had a very meaningful due date. The baby’s due date was February 8th, which is a significant date because it marks the third anniversary of his mom’s death. Baby Frankie decided to come a bit early to celebrate her grandmother next month with her family.

“I’m so excited. I’m sorry she can’t be here. I was worried for a while that it was a ‘that ship has sailed’ kind of thing but God had my back, and things lined up,” he said.

Baby Frankie is Shemar’s first child and Jesiree’s third. She has a a 5-year-old daughter, Charli, whom she shares with “Being Mary Jane” alum Stephen Bishop, and she’s also the mother of a 15-year-old son, Kaiden, from a previous relationship.

It’s unclear how long the couple has been dating as they have seemingly kept their relationship super low key.

The Stephens Family is now a party of five after welcoming their newest addition, Esti Maxine, earlier this month.

“She’s here!,” Chrissy captioned a photo of her kids, Luna and Miles, holding their little sister. “Esti Maxine Stephens – the house is bustling and our family could not be happier Daddy sheds nightly tears of joy seeing Luna and Miles so full of love, and I am learning you still need diapers with a c section!? We are in bliss. Thank you for all the love and well wishes – we feel it all!”

The “Cravings” author shared a close up shot of Baby Esti with the caption, “Look at u out here lookin like a baby.”

As for another recent baby arrival… 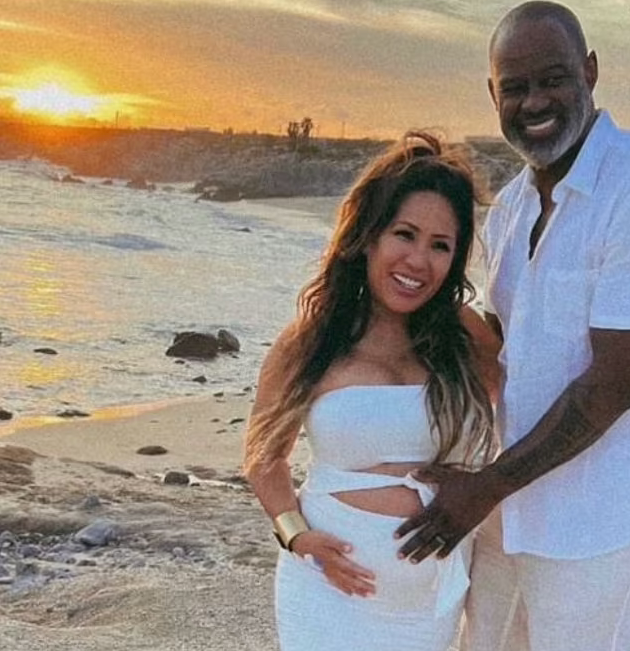 “‘For this child we have prayed and the Lord has granted us the desires of our hearts’ 1 Samuel 1:27 God’s greatest gift, our son is here!!!” the pair wrote alongside a photo of Brian and Leilani making a heart with their hands around the infant’s hand. “Brian Kainoa Makoa McKnight We are so in love!!!! #iloveourlife #mylegacy #blessed #ohana #son #mrandmrsmcknight #knightandlei,” they added.

The couple welcomed their new bundle of joy eight months after revealing a pregnancy loss, making their new baby a rainbow baby. The singer and his wife lost their son, Kekoa Matteo, just days before Mother’s Day last year.

The couple already has a son named Jack and a daughter named Julia. Brian McKnight has two sons, Brian Jr. and Niko, with his ex-wife Julie McKnight, whom he married from 1990 to 2003, and a daughter, Briana McKnight, from a previous relationship.

It’s not lost on us that the singer named his new baby the same name as his oldest son, with whom he’s beefing with.

“When it comes to my father. The proof is in the pudding,” Brian Jr. wrote in an Instagram post in 2021. “If there are still people out there wasting their breath putting us down for speaking our truth, challenge them to question how they think they know our father better than us? Lol you know his body of work; we came from his actual nuts.”

In August 2019, Brian Jr. made claims that his dad “abandoned” him and his siblings. This forced the singer to respond to the accusations, calling them “nonsense.”

For the sake of family, we hope they can work it out.

Congrats to Brian and Leilani on their new bundle of joy.