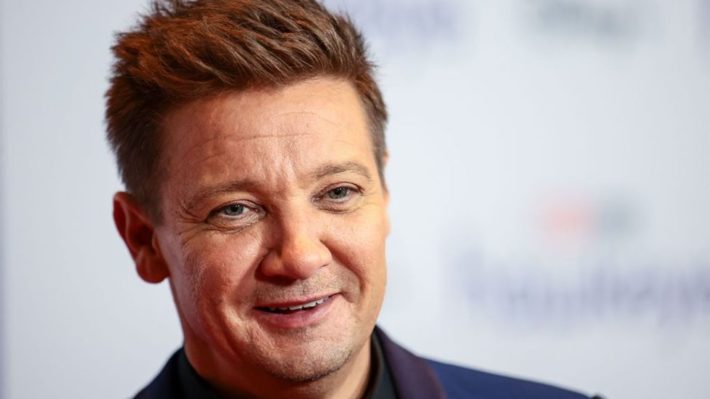 Jeremy Renner was trying to save his adult nephew from being hit by the snow plow when the machine accidentally crushed the famed “Avengers” star, according to a Nevada sheriff’s office incident report.

The Marvel Cinematic Universe actor was protecting his adult nephew when he was crushed by a snow plow weighing over 14,000 pound, according to a Nevada sheriff’s office incident report. “The Pistenbully snow groomer began sliding causing Renner to exit the vehicle without setting the emergency brake,” it reads. “Although the Pistenbully had some mechanical issues, it is believed based on our mechanical inspection that the parking brake would keep the Pistenbully from moving forward. When Renner attempted to stop or divert the Pistenbully to avoid injury to (his nephew), he was pulled under the vehicle by the track and run over.”

Here’s more on the incident:

Renner was “completely crushed under a large snowcat (vehicle)” and had “extreme (difficulty) breathing,” with “the right side of his chest … collapsed – upper torso is crushed,” a 911 call log obtained by CNN said. “The Pistenbully rolled over him and continued down the road,” the report says. “He laid on the ground and focused on his breathing while (his nephew and others) rendered aid to him until medical personnel arrived on scene.”

Renner broke more than 30 bones in the accident, which left him “much worse than anyone knows.” The two-time Oscar nominee is recovering at home, though, and his Marvel co-stars have even started cracking snow plow jokes.

His nephew better get him one heck of a Christmas present this year.

The post Jeremy Renner Was Protecting A Family Member When He Was Crushed By A Snow Plow appeared first on LOVEBSCOTT.