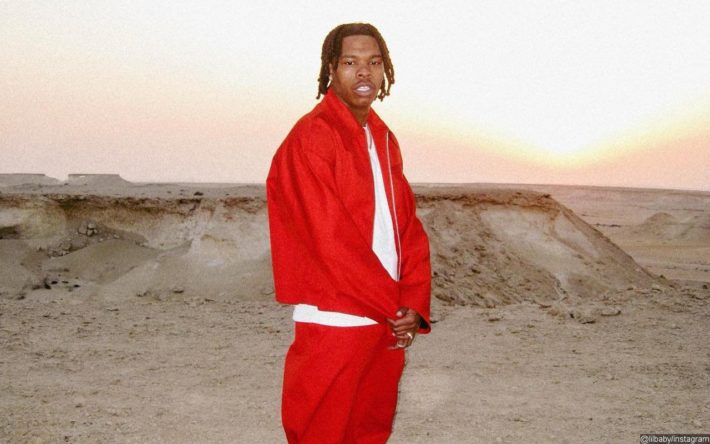 Prior to Baby’s post, Danger continued to throw shots at Cheaves, while claiming that they needed a paternity test to determine if the rapper is the father. “She so worried that this @LilBaby baby I’m having,” she wrote after revealing Cheaves has been lurking her Story. “@lilbaby should we get a DNA,” she added in the caption.

Danger’s previously claimed that she and Baby had intimate relationships in the past. Her recent claims come nearly nine months following her claim that she slept with Lil Baby.

Once again, Baby responded without mentioning names. However, it became evident who his message was directed towards. “Y’all weak ass hoes,” he wrote. “Stop using my name for attention! Dam. A mf a do anything to go viral. Bitches and n***as.”