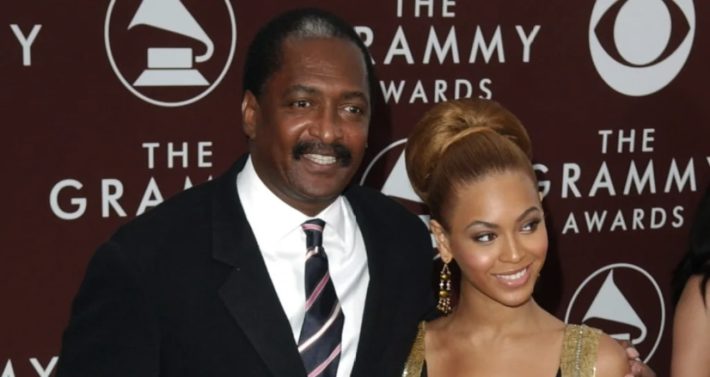 Mathew Knowles defended his daughter Beyoncé after she faced backlash from the LGBTQIA+ community for performing in Dubai, where homosexuality is illegal.

Over the weekend, Beyoncé’s private Dubai concert was a significant moment for many as it marked her first show in almost five years. The 41-year-old received a lot of backlash for performing in a country with anti-same-sex laws, but her father Mathew Knowles stepped up to her defense.

According to the 71-year-old, per TMZ, the Atlantis The Royal Resort show on Saturday (Jan. 21) “united a really diverse crowd” and brought people closer together. Knowles called out those who were not in attendance and asserted that she was respectful to the people of Dubai and that the respect was reciprocated.

No beef but I’m struggling to understand why Beyoncé, who has half a billion dollars, would accept 20 million dollars to make her debut performance of the Renaissance album, a record which lifts heavily from queer culture, in Dubai, a country where LGBT rights aren’t recognised.

He added that the Grammy-winning singer has always stood for inclusiveness and would never go out of her way to hurt her fans or people in general. For Knowles, it was an incredible performance and an amazing moment for the people of Dubai, the Renaissance artist, and her family. Queen Bey’s former manager wasn’t the only person to speak up on her behalf.

LGBTQ+ media personality Ts Madison also stood up for the former Destiny’s Child member. “So y’all gone be mad At when she Perform on her tour in those US States that have anti LGBTQ laws in place?” the activist tweeted on Monday (Jan. 23). “Or are you gone still get your tickets? The selective outrage is workin my #cozy nerves.”

So y’all gone be mad At @Beyonce when she Perform on her tour in those US States that have anti LGBTQ laws in place?

Or are you gone still get your tickets?

The selective outrage is workin my #cozy nerves

Hive when Beyoncé completely ignores Renaissance during her performance in Dubai pic.twitter.com/rURrcQXDZM

Elsewhere in his conversation with TMZ, Mathew Knowles revealed that Beyoncé is planning a tour and will announce it when all details are settled. Fans were flustered upon receiving the Dubai concert setlist and noticed no songs from her 2022 Renaissance LP were performed.

As for the Dubai show, other special attendees included her mother Tina Knowles, husband Jay-Z, and their children Blue Ivy, Rumi, and Sir Carter.