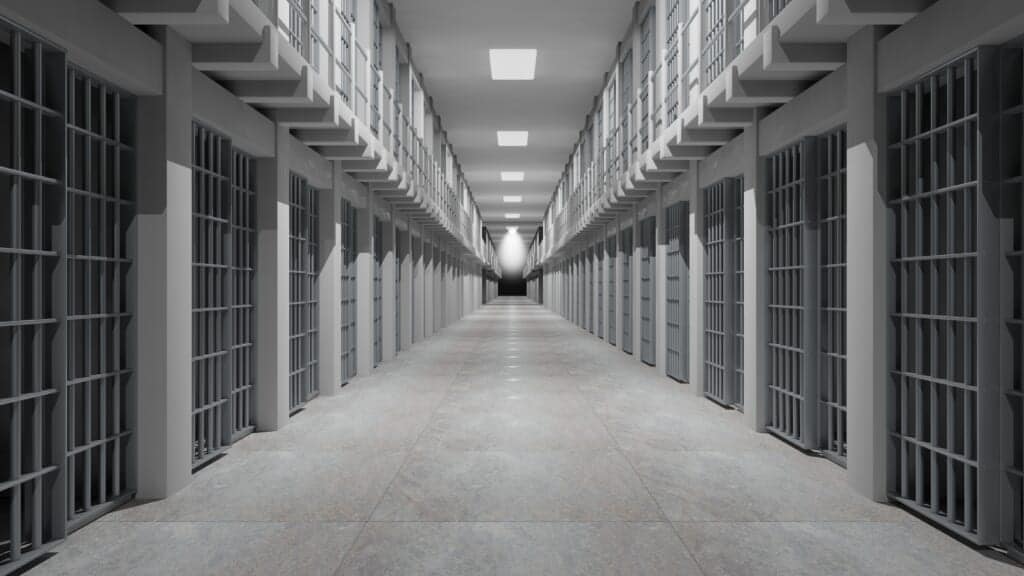 Oklahoma’s new attorney general, Gentner Drummond, had requested at least 60 days between executions, instead of 30 days, because he said carrying out an execution every 30 days placed too much of a burden on prison staff.

OKLAHOMA CITY (AP) — Oklahoma’s Court of Criminal Appeals on Tuesday agreed to slow the pace of the state’s upcoming executions at the request of the new attorney general, spacing them at least 60 days apart.

The court issued an order setting execution dates for the next seven death row inmates scheduled to die by lethal injection, beginning with Richard Glossip on May 18, followed by six more executions scheduled roughly 60 days apart.

Oklahoma’s new attorney general, Gentner Drummond, had requested at least 60 days between executions, instead of 30 days, because he said carrying out an execution every 30 days placed too much of a burden on prison staff. Drummond, who witnessed the lethal injection this month of Scott Eizember, said he also consulted with the family members of victims before requesting the change.

“One aspect that has become clear over time is that the current pace of executions is unsustainable in the long run, as it is unduly burdening the (Department of Corrections) and its personnel,” Drummond wrote in his motion filed last week.

Drummond said in a statement Tuesday he was grateful for the court’s decision.

“This decision will help maintain confidence in our protocol in this solemn and important process,” he said.

In addition to Glossip’s scheduled execution, the court set the execution dates for Jemaine Monteil Cannon on July 20; Anthony Castillo Sanchez on Sept. 21; Phillip Dean Hancock on Nov. 30; James Chandler Ryan on Feb. 1, 2024; Michael DeWayne Smith on April 4, 2024; and Wade Greely Lay on June 6, 2024. The court said execution dates for other death row inmates who have exhausted their appeals will be set “at an appropriate time in the future.”

Oklahoma, which has executed more inmates per capita than any other state since the reinstatement of the death penalty in 1976, has carried out eight executions since resuming lethal injectionsin October 2021.

Oklahoma’s brisk pace of executions continued until problems in 2014 and 2015 led to a de facto moratorium that lasted until 2021. Glossip was just hours away from being executed in September 2015 when prison officials realized they had received the wrong lethal drug. It was later learned that the same wrong drug had been used to execute an inmate in January 2015.

The drug mix-ups followed a botched execution in April 2014 in which inmate Clayton Lockett struggled on a gurney before dying 43 minutes into his lethal injection — and after the state’s prisons chief ordered the executioners to stop. It was later learned that members of the execution team had improperly inserted an IV into a vein in Lockett’s groin.

Many of the executions carried out across the U.S. in 2022 also were “botched” or highly problematic, and seven of the 20 execution attempts were either visibly problematic or took an inordinate amount of time, according to a report by the Death Penalty Information Center, a Washington, D.C.-based nonprofit that takes no position on capital punishment but has criticized the way states carry out executions. Many of the problems centered around difficulties that execution team members had finding suitable veins for IV lines to deliver the lethal injection.