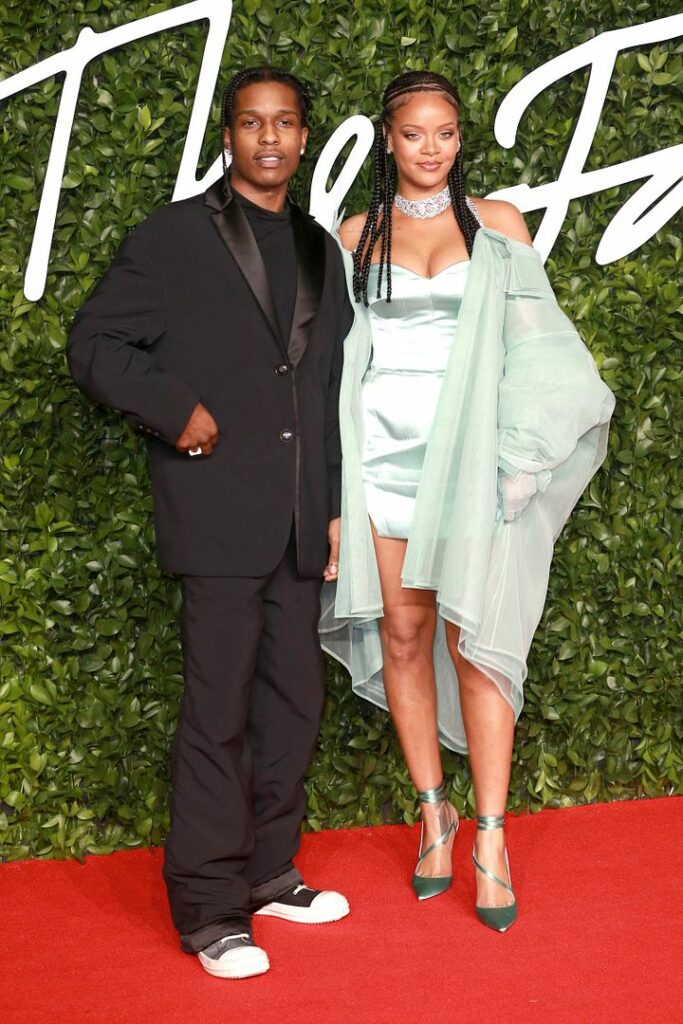 Rihanna tapped her boyfriend A$AP Rocky to help create her merchandise ahead of her Super Bowl LVII halftime performance, and her fans are not happy about it. See the responses, plus details on Babyface and Sheryl Lee Ralph performing for the big game inside…

Rihanna is drumming up some hype ahead of her Apple Music Super Bowl LVII halftime performance, but not everyone is here for her, including her boyfriend, A$AP Rocky.

The Bajan beauty, who welcomed a son last May, unveiled a new partnership between Fenty and Mitchell & Ness, and it has been revealed that she also included her son’s father in the collaboration. According to WWD, the global superstar and the Harlem rapper collaborated with the streetwear brand and the NFL on an officially licensed limited-edition of apparel that was released earlier this week.

The Fenty x Mitchell & Ness collection features the image that was used in September to announce her halftime show performance on a variety of oversized short- and long-sleeve T-shirts, hoodies, a coach’s jacket, and other items. The 17-piece collection also features a Rihanna quote that reads, “If there’s anything I’ve learned, it’s that we can fix this world together. We can’t do it divided, I can’t emphasize that enough.” 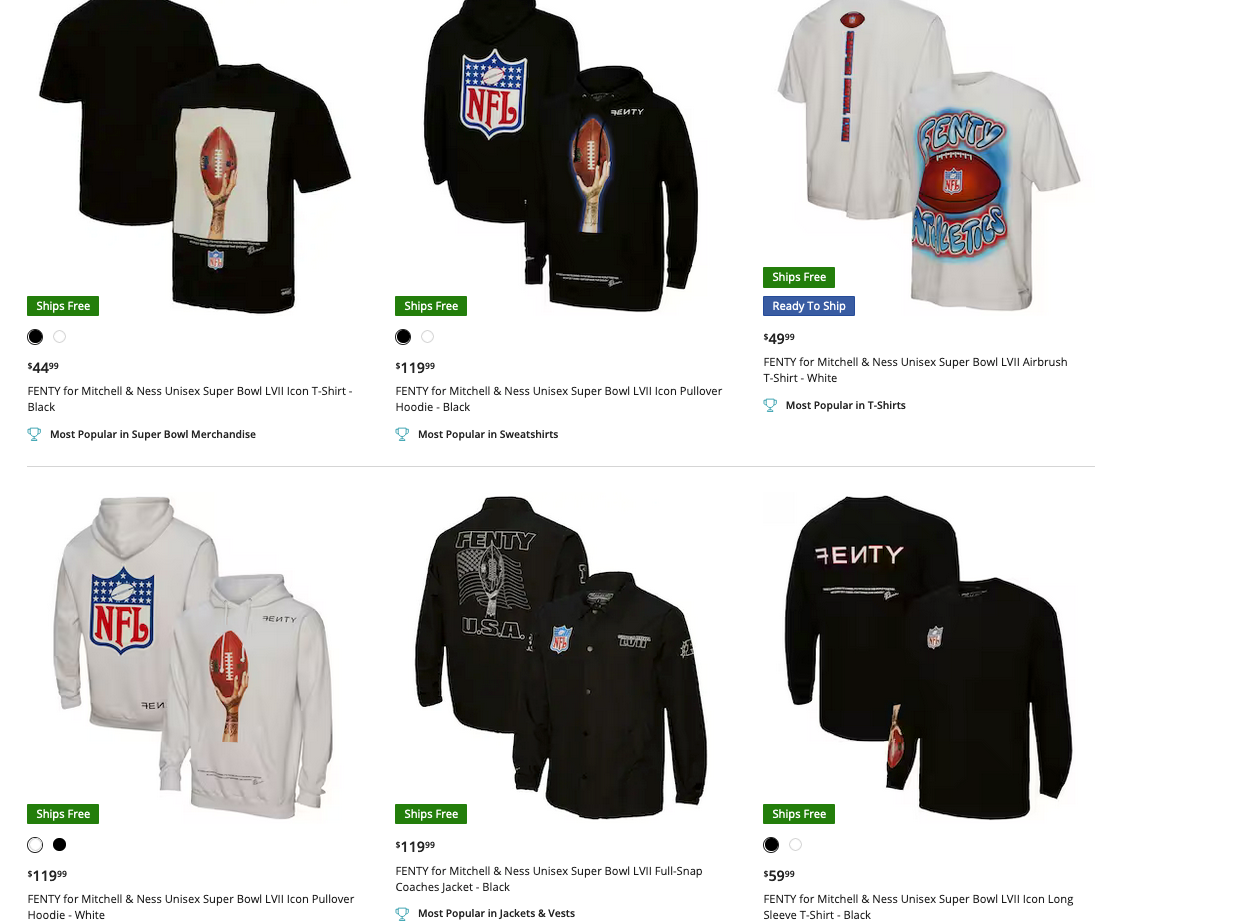 Prices for the collection range from $45 to $135, and the line will be sold online at the Fanatics website, the NFL Shop, and in select retailers.

Peep some tweets criticizing Rih’s decision to include the “D.M.B.” rapper below:

he be using the hell outta her https://t.co/kOedACnD2c

Ama sit this one out https://t.co/bSLPVhzwrU

asap rocky is not getting a cent for me idk https://t.co/6OZXEGp76z

here she go forcing her man on us https://t.co/i0L2vmJ3cp

Several other A-list stars will perform as part of the pre-show before Rihanna’s highly anticipated halftime show at the important sporting event.

The NFL revealed that “Lift Every Voice and Sing” will be performed during the pre-show by Emmy-winning actor Sheryl Lee Ralph, who also walked in RiRi’s Savage X Fenty Show Vol. 4. R&B singer Kenneth “Babyface” Edmonds will also perform, singing “America the Beautiful,” and country singer Chris Stapleton will sing the National Anthem.

The 2023 Super Bowl is set to go down on February 12th at State Farm Stadium in Glendale, Arizona. Who you got going to the Super Bowl?

This year’s Original Song nominees are music to our ears. #Oscars #Oscars95 pic.twitter.com/peKQmFD9Uh

Rihanna has achieved yet another iconic first! The Academy announced on Tuesday (Jan. 24th) that her song “Lift Me Up” from Black Panther: Wakanda Forever is up for Best Original Song at the 95th Academy Awards. Other nominees in the category include Diane Warren’s “Applause” (Tell It Like a Woman), Lady Gaga’s “Hold My Hand” (Top Gun: Maverick), NTR and Ram Charan’s “Naatu Naatu” (RRR) and Son Lux, Mitski and David Byrne’s “This Is a Life” (Everything Everywhere All at Once).