The World to Experience Severe Labor Shortage in the Coming Years, According to Statistics | WATCH 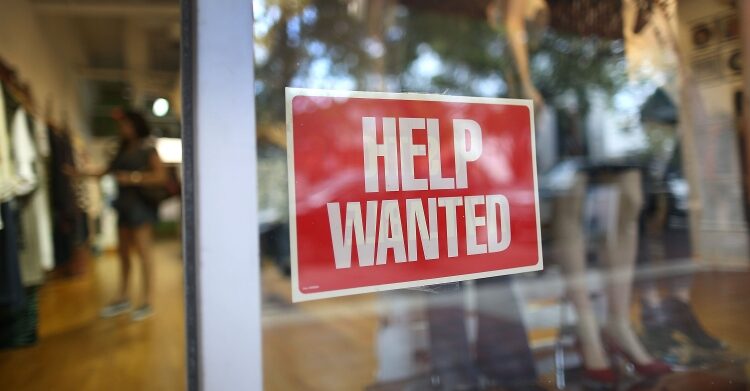 This somewhat confirms what Elon Musk previously said, that people are simply not having enough babies. He said that the world’s falling birth rate is “one of the biggest risks to civilization,” adding that civilization as we know it will crumble if no children are being born.

Indeed and Glassdoor has looked forward to the workforce of 2023 and beyond so that they can predict whether the “demographic shifts” of the recent past will continue. Their finding indicates that it will continue; hence the labor shortage will still be a challenge in the future.

After analyzing employment trends and studying World Bank projections trends across many countries, economists for both Indeed and Glassdoor found the number of people of working age (15 – 65) will reduce soon. It can only mean it will be a significant challenge to hire, and workers will take advantage of the shortage to demand better terms of employment: higher pay, stronger benefits, and flexible schedules.

The decline in people in the working age bracket will be due to an aging population, reduced immigration, and the death rate being higher than the birth rate. For instance, net migration alone will determine population growth in the US and UK. The death rates in the UK are set to exceed the birth rate by 2025.

Working-age population WILL decline by more than 3% from 2026 to 2036, in the U.S., U.K., France, and Canada. In the same period, Germany will witness a decline of more than 7%, thanks to its aging population and migration trends that are yet to return to pre-pandemic levels.

“Without sustained immigration, an increase in labor productivity, or a focus on attracting workers on the sidelines of the labor force, these countries simply won’t have enough workers to fill long-term demand for years to come,” Indeed and Glassdoor’s chief economist warned in a foreword to the report.

The post The World to Experience Severe Labor Shortage in the Coming Years, According to Statistics | WATCH appeared first on EURweb.