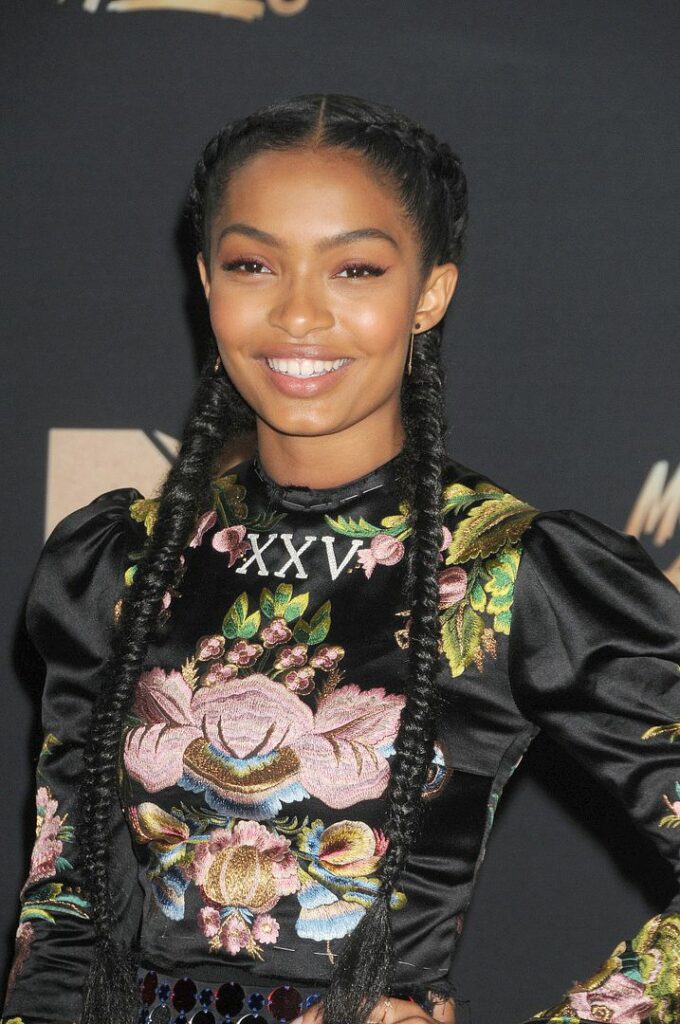 Actress Yara Shahidi opens up about her love life, revealing she had a boyfriend for 3 years, unbeknownst to most. Watch the “Grown-ish” actress casually reveal her current relationship status inside…

Yara Shahidi proves a celebrity can have privacy if they really want it.

The “Grown-ish” star appeared on “The Drew Barrymore Show,” where she revealed she recently ended a three-year relationship. The 22-year-old Harvard graduate was asked if she was interested in dating right now, and that’s when she admitted she’d just gotten out of a bad situation.

“See, I don’t know,” the actress said to Drew Barrymore. “I like meeting people. And then the other thing is I just got out of a relationship.”

Oh? That’s news to most!

If there’s one thing she has learned since being in the industry, it’s to keep her private life… PRIVATE. Over the last few years, we haven’t seen her with a partner, nor has she discussed her romantic life publicly up until now.

“I’m a big commitment person. It was three years. So, I don’t even know what to do with myself. I’m just taking some me time. My friends and I are calling it ‘selfish season.’”

The daytime talk show host asked Yara if she believed in love at first sight. In response to the question, the “black-ish” actress began sharing how her parents, Afshin and Keri Shahidi, met. The couple met for the first time while out with friends in Minnesota.

“She turns the corner and goes, ‘oh my god, that’s my husband.’ She says it out loud and then catches herself,” Yara said.

Her parents never spoke that night, but her mom did get a picture of her father.

“Friends would come over and look through the phone book to see if they could figure out who this was. When they get in touch, he actually lists everything she had on that night,” the “Grown-ish” star shared.

Watch her interview below:

Not too long ago, there was a rumor circulating that Yara was dating an older white man that worked on “black-ish.” However, Yara’s co-star, Marcus Scribner, deaded those rumors.

”Recently, there was a story about Yara Shahidi dating a middle-aged white man on the show. And it’s like, ‘No, it’s not true,’” Marcus said during a Buzzfeed interview. Check it at the 2:20-mark below: 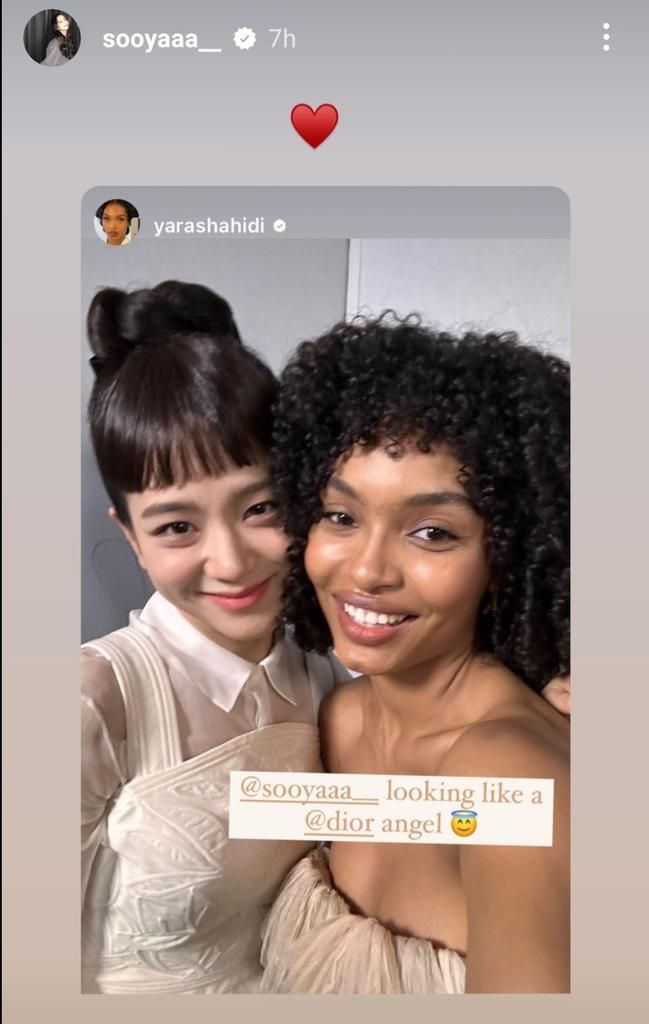