The Myth And Reality Of “Black On Black” Crime 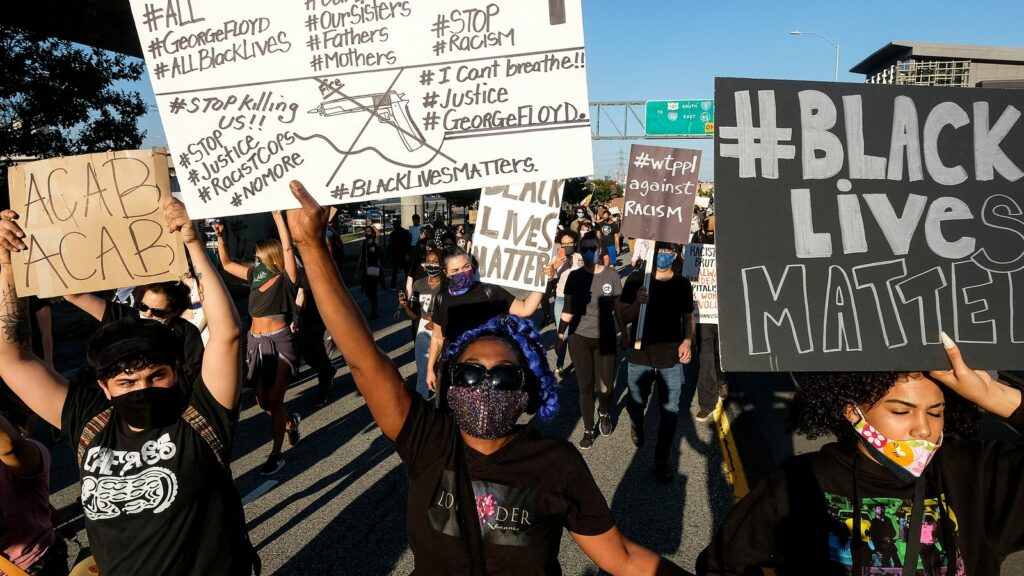 The treatment of White, 17-year-old Kyle Rittenhouse, in comparison to 29-year-old, African American Jacob Blake proves “Black on Black” crime is not the enemy of black people – law enforcement is.

Ryan Thomas is a digital intern at Unmutedco.

At the end of the day, Kyrie Irving made a smart business decision in requesting a trade

Now that Chris Brown has apologized (in his own way) for dismissing Robert Glasper’s Best R&B Album win, I hope he calls up Glasper and tries to get in the studio with him

Black History Month’s theme this year is Black Resistance. Here’s why it matters more than ever.